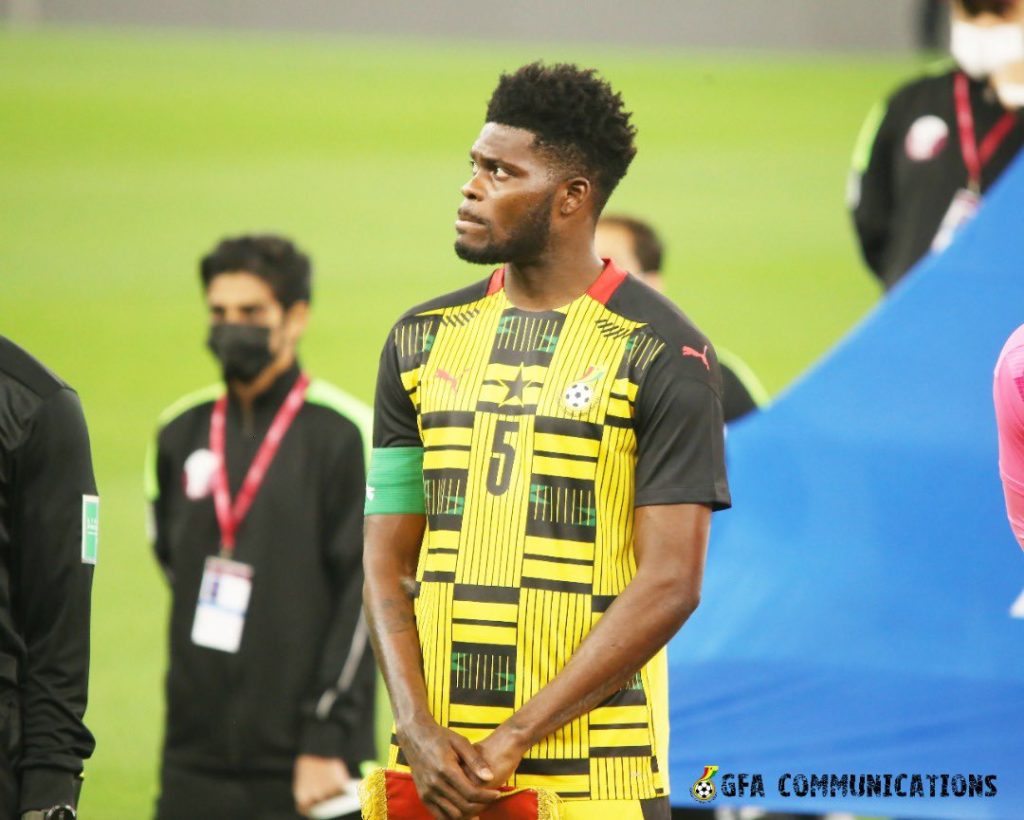 Vice captain of the Black Stars, Thomas Partey says the team will bounce back from the opening Group C game defeat to Morocco at the Africa Cup of Nations.

The Arsenal star is disappointed with the 1-0 loss to the Atlas Lions, and has pledged the team won't gove up on their quest to win the tournament.

Partey was replace late into the game by Richmond Boakye-Yiadom, just moments after he left Sofiane Boufal space to net Morocco's winner.

"Not the result we wanted but we won’t give up," he wrote on Facebook.

The Arsenal man will have to produce a top performance for the Black Stars if they are to beat Gabon and stand a chance of progressing to the next stage.

Ghana will face Gabon on Friday, January 14 before engaging Comoros in the final Group C game on Tuesday, January 18.