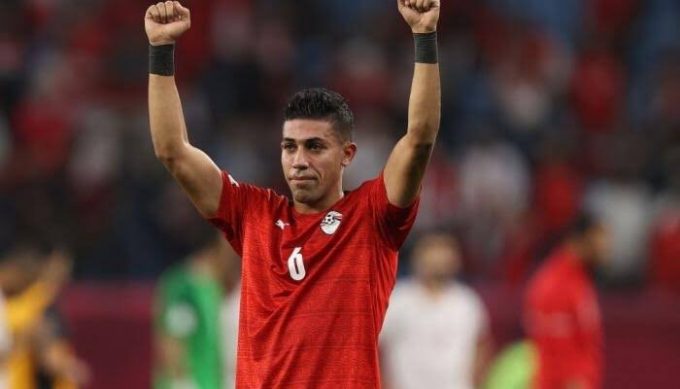 ENPPI defender Marwan Daoud has earned a late call-up to replace injured Mohamed Hamdi in Egypt's squad for the Africa Cup of Nations.

Daoud, the left back, was part of the provisional 40-man squad announced by head coach Carlos Queiroz.

He played at the FIFA Arab Cup in Qatar, where he earned his first two international caps and scored in their win over Jordan.

Pyramids FC's Hamdi sustained a knee injury on Friday and will need more time to recover.

The Pharaohs travelled to Garoua on Saturday morning but have had Covid-19 disrupt their preparations.

Egypt will play their first two Group matches against Nigeria and Guinea-Bissau in Garoua and then play Sudan in Yaoundé.