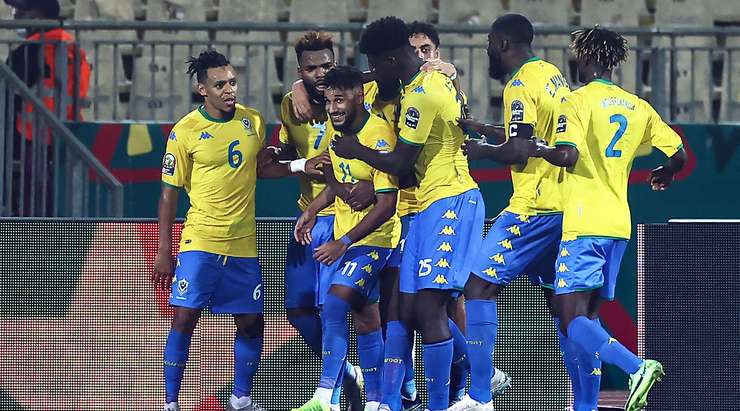 An insipid second-half performance cost Ghana victory in their crucial 2021 Africa Cup of Nations match with Gabon on Friday.

The Black Stars conceded in the 89th minute to draw with the Panthers in a match Ghana needed to win to stand a good chance of progressing to the knockout stage.

Captain Andre Ayew led by example by scoring a stunning opening goal for the Black Stars.

His 10th goal at the Afcon looked to have secured three points for Black Stars, but Jim Allevinah struck from close range late on.

Andre Ayew put Ghana in front midway through the first half but his strike was cancelled out by Gabon sub Jim Allevinah's 88th-minute equaliser.

Ghana were angry that Gabon failed to return the ball after it had been put out for a Black Stars injury.

Daniel Kofi Kyere had gone down following a challenge inside the Gabon half but, from the resulting throw-in, Guelor Kanga played the ball to Allevinah, who struck a low left-footed shot across Jojo Wollacott and into the bottom right-hand corner.

Ayew protested to referee Lahlou Benbraham about the goal to no avail, and scuffles broke out when Gabon celebrated at full-time.

Ghana substitute Benjamin Tetteh was shown a red card after the final whistle for his part in the on-pitch melee.