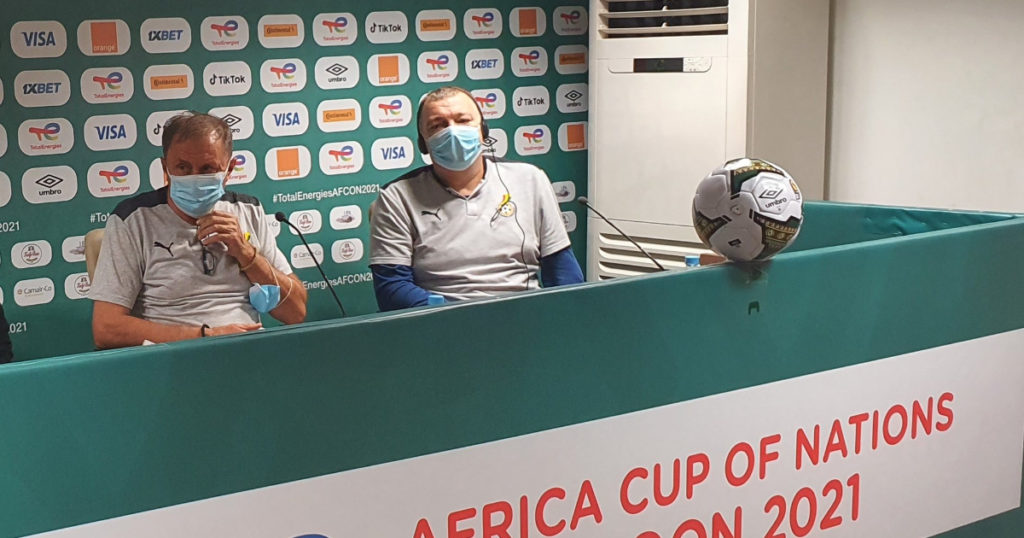 Coach of the Black Stars, Milovan Rajevac has lamented over his side's failure to 'take our chance' after the opening Group C game defeat to Morocco.

The West African giants conceded late in the game, after Sofiane Boufal pounced on a lose ball to fire home in the 87th minute.

According to the Serbian trainer, the North Africans were lucky to win the game.

"It was a tough match and we were expecting that because Morocco is one of the best teams on the continent and it was also the opening match of the group,” Rajevac said after the game.

“We did not take our chances in the game and I think the Moroccans were lucky in the end. We were expecting the game to end in a draw.

“I want to congratulate the Moroccans on their win and my boys for fighting really hard. We have two matches left in the group so we have to concentrate on them so we can progress to the next stage.”