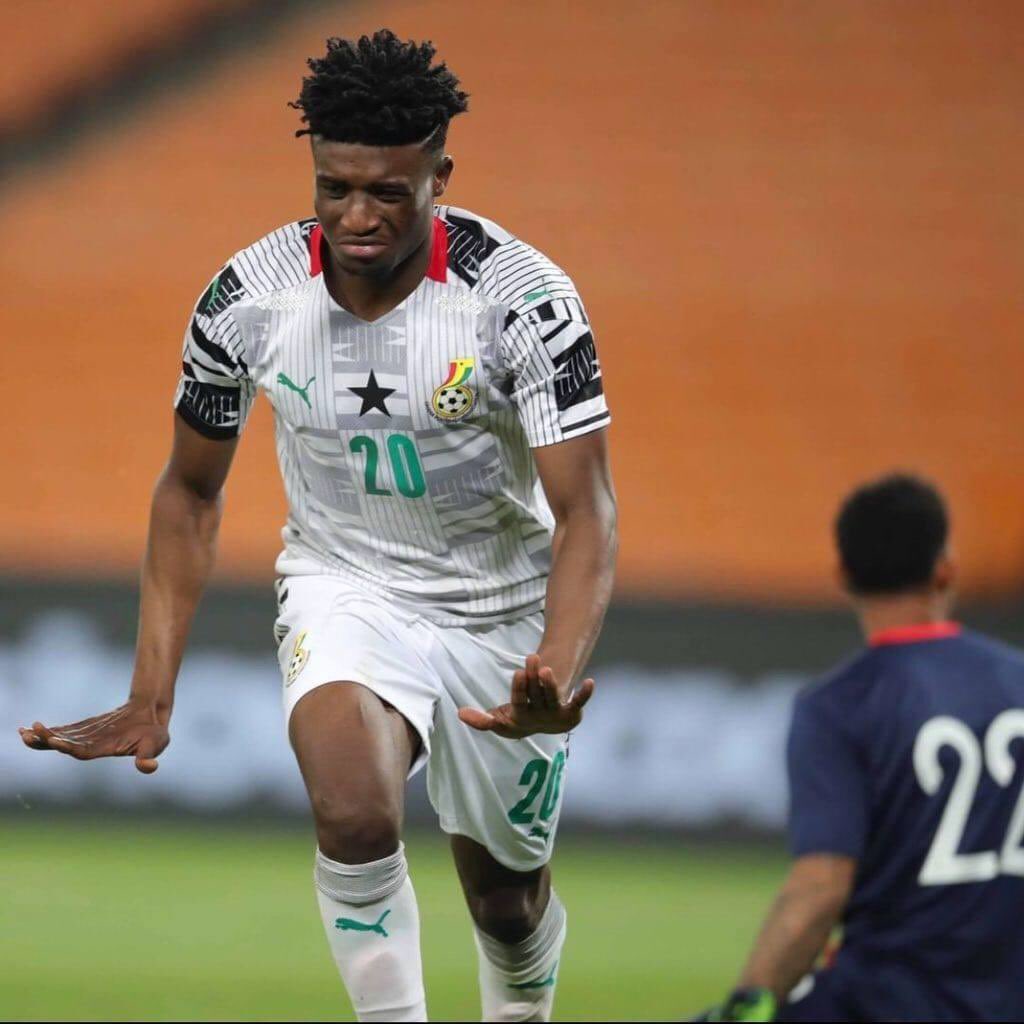 Ghana coach Milovan Rajevac is unsure if Ajax star Mohammed Kudus will join the Black Stars for the rest of the Africa Cup of Nations.

The midfielder was expected to join his teammates on Wednesday after it was reported the Dutch giants had agreed to allow him play for the Black Stars.

However, with just 24 hours to Ghana's second game at the Nations Cup against Gabon, the 21-year-old is yet to show up.

"We are not sure yet about Mohammed Kudus, but we expect to see him soon," he said at the pre-match presser for the Gabon game.

Kudus has been training with Ajax at their mid-season camp in Portugal as he continues his recovery.

The talented player picked up the injury while playing for the Black Stars in the 2022 World Cup qualifier against South Africa last November.

He has since not played a competitive game for his club and country.