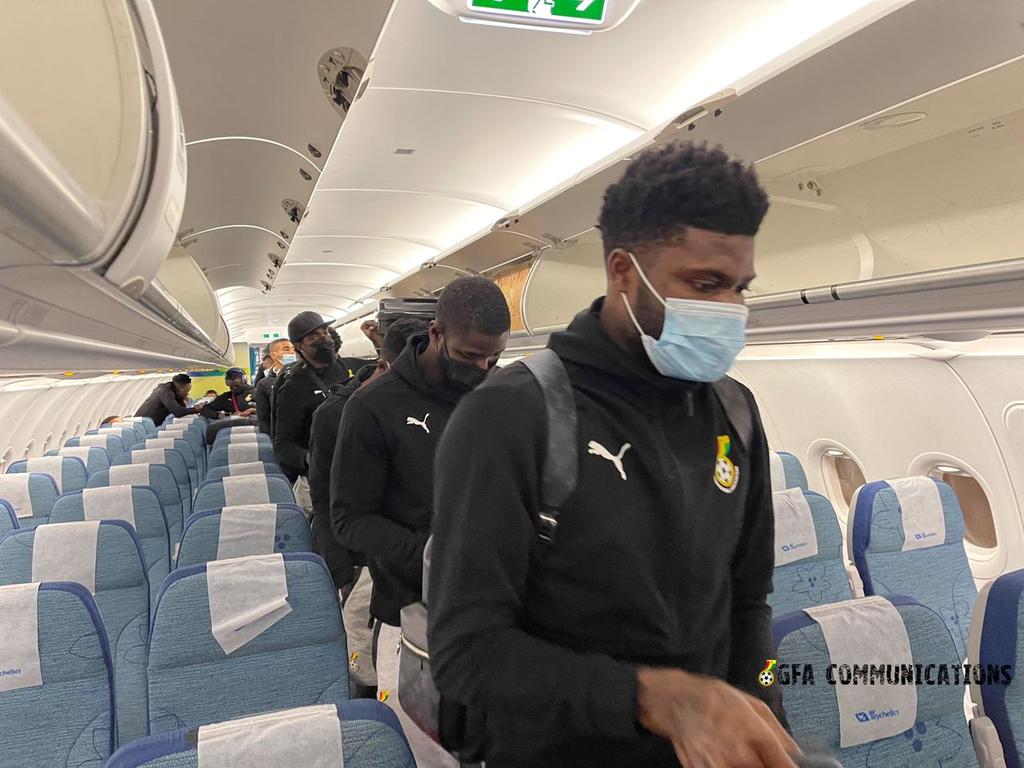 Black Stars have landed in Cameroon.

Baffour, 20, was in Portugal to seal a move to Portuguese side Rio Ave FC and missed the team pre-tournament camping.

Rennes star Sulemana is reported to have contracted COVID-19 and isolating at the French Ligue 1.

Ajax youngster Kudus recently recovered from an injury which has sidelined him for two months.

He suffered a rib injury whilst playing for Ghana last November in the 2022 World Cup qualifiers against South Africa.

However, the 20-year-old has been part of the Ajax's mid-season training in Portugal.

Ghana's first game will be against Morocco on 10 January 2022 in Yaoundé before facing Gabon and Comoros.