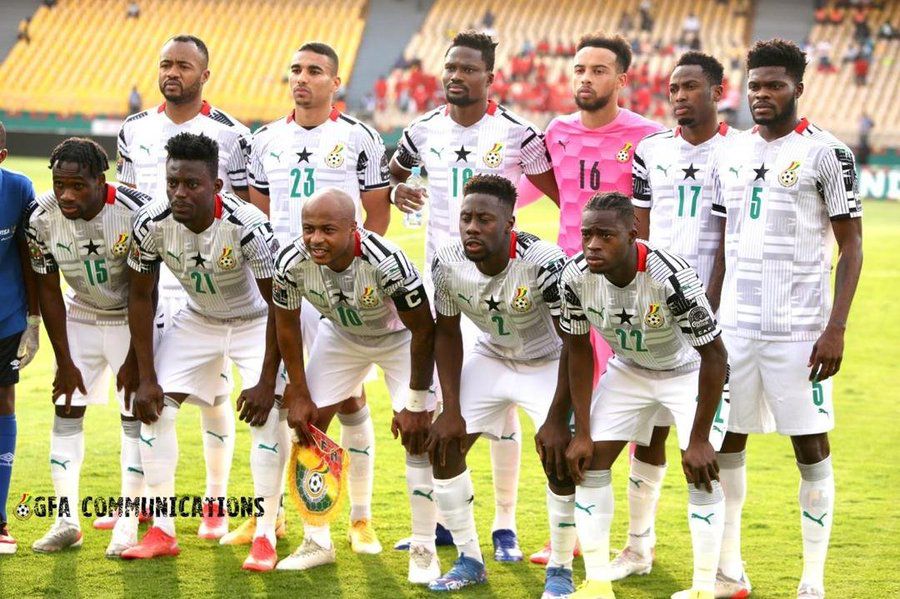 Ghana coach Milovan Rajevac says he expects his strikers to be efficient in the game against Gabon later today (Friday) at the Stade Amadou Ahiadjo in Younde, Cameroon.

The Black Stars lost their opening game against Morocco on Monday courtesy of a Sofial Boufal goal in the 83rd minute.

Milovan Rajevac who has been contracted to win the 2021 Africa Cup of Nations is confident his team will bounce back against the Panthers of Gabon.

"I expect the team to be efficient in front of the post. We have studied the Gabon team and I know my players are prepared for the game", the Serbian trainer said at the pre-match conference on Thursday.

Rajevac also admitted there is pressure on the team to deliver after losing to Morocco, but they can turn that pressure to sometime positive.

"Yes there is always pressure and coaches are used to it. Gabon match is the most important and we are hoping the players can channel it to something positive.

"We have the opportunity to win the first three points. We are prepared and the players are ready", he added.

Milovan Rajevac has made just one change to the Ghana team that lost their opening game at the 2021 Africa Cup of Nations for the crucial clash against Gabon.

The Serbian has decided to go with Daniel-Kofi Kyereh, while Joseph Paintsil, who was impressive on Monday against Morocco, starts on the bench.

Kyereh has been in great form at club level this season, scoring five goals and assisting nine for St Pauli who are battling for promotion to the Bundesliga.

? Best of luck to our five players taking part in #AFCON2021

? Thomas kicks off our involvement at the tournament with #TeamGhana this afternoon!

Game is about to start in  a few minutes

Gabon with earlier incursions in the opening  minutes

Baba Iddrisu loses the ball, danger for Ghana, but Alexander Djiku with a block to save the situation

Gabon asking all the questions in the opening minutes

12' Kamaldeen Sulemana has been fouled, referee whistles for a foul

Jordan Ayew wins a corner kick for the Black Stars