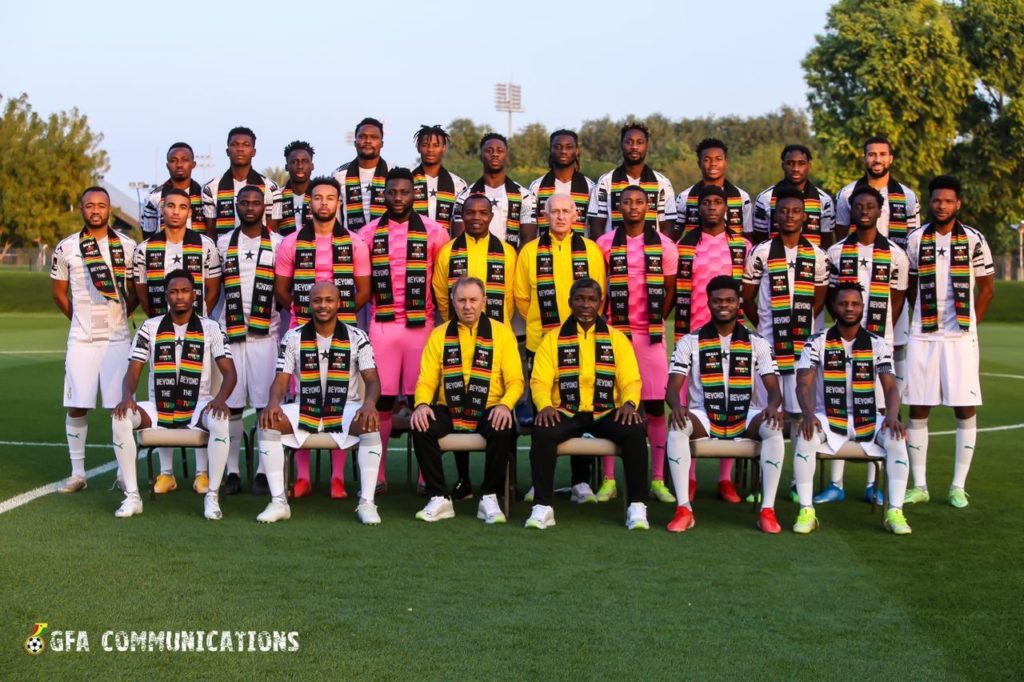 The Black Stars of Ghana will once again attempt to win the Africa Cup of Nations which has eluded them for the last 40 years. There have been near misses in those long years of waiting with the Stars playing in at least 3 AFCON finals since 1982.

While they go into this campaign as underdogs, the Black Stars are poised to make the most of this tournament and prove their doubters wrong.

But if you are a lover of the Black Stars, you probably don’t know what a typical matchday looks like for the team which is why we have outlined what the team does before a game.

This goes without saying. It is the activity that gives anyone a glimpse of the team in the morning. Breakfast as you know is an important meal and the team religiously obey the routine. It also helps them in bonding and this goes for any meal they have together irrespective of the time.

Go for a walk

It didn’t use to be a big feature but in the last couple of tournaments going for a walk on matchdays is almost a certainty and a constant. The idea is to let the players clear their heads, release some tension or pressure and relax before the game. This usually happens in the morning before a game.

The team talk on the day of a game is important. It happens usually in the afternoon and that is where all the plans of the game are laid out. It also the time you get to know if you are starting a game or not. Usually led by team captain, coach and any official of the FA, Sports Ministry when necessary.

Lunch: After the team talk in the afternoon, the players head for lunch. Depending on what time the game will be played lunch is either light or heavy.

Rest: After lunch the players get to rest. Rest is important for sportsmen and as such this activity is taken very seriously. Players get questioned if they are seen loitering during this period, especially those pencilled for a game.  The duration of the siesta/rest period is also dependent on what time the game will be played.

Prayers: The last thing the Black Stars does before leaving their hotel is to have a group prayer session.

Off to the stadium: The team departs for the venue of the game, sometimes with music (jama) in the team bus.