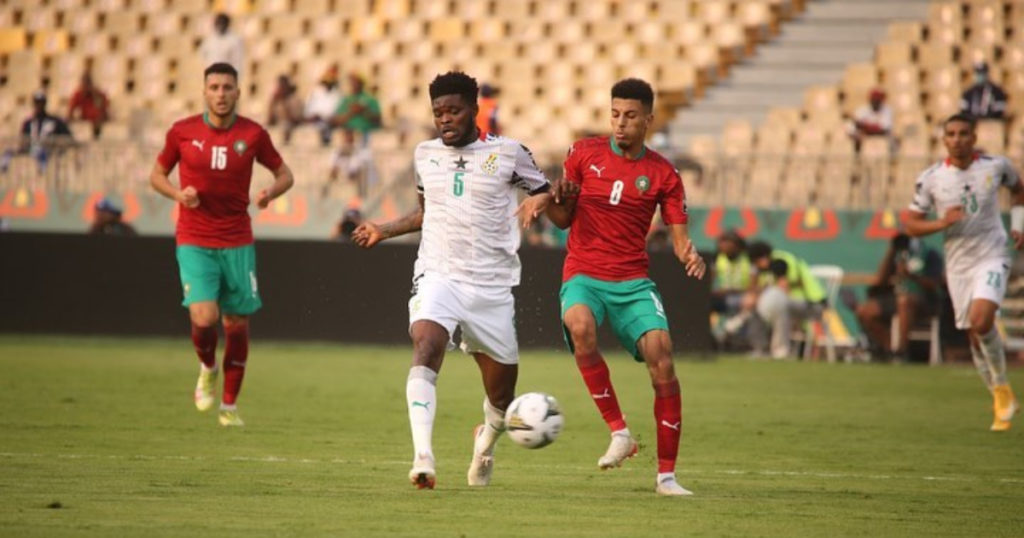 Ghana coach Milovan Rajevac believes Thomas Partey can end the Africa Cup of Nations as the best player of the tournament despite a disappointing performance against Morocco.

The Arsenal star was heavily criticized for failing to produce his best as Ghana lost 1-0 to Morocco in their group C opener.

Partey was also culpable for looking on as Sofiane Boufal smashed in Morocco's winner.

"We analysed the match, Thomas maybe this match performance was not at his level but he's a great player and will prove critics wrong, I think he will be the best in this tournament," said the Serbian trainer ahead of the Gabon game on Friday.

The Black Stars need to win to enhance their chances of progressing to the last 16 of the tournament.

Ghana has not been eliminated at the group stages of the tournament since 2006, when Zimbabwe defeated the Black Stars in their third game, leading to their exit.