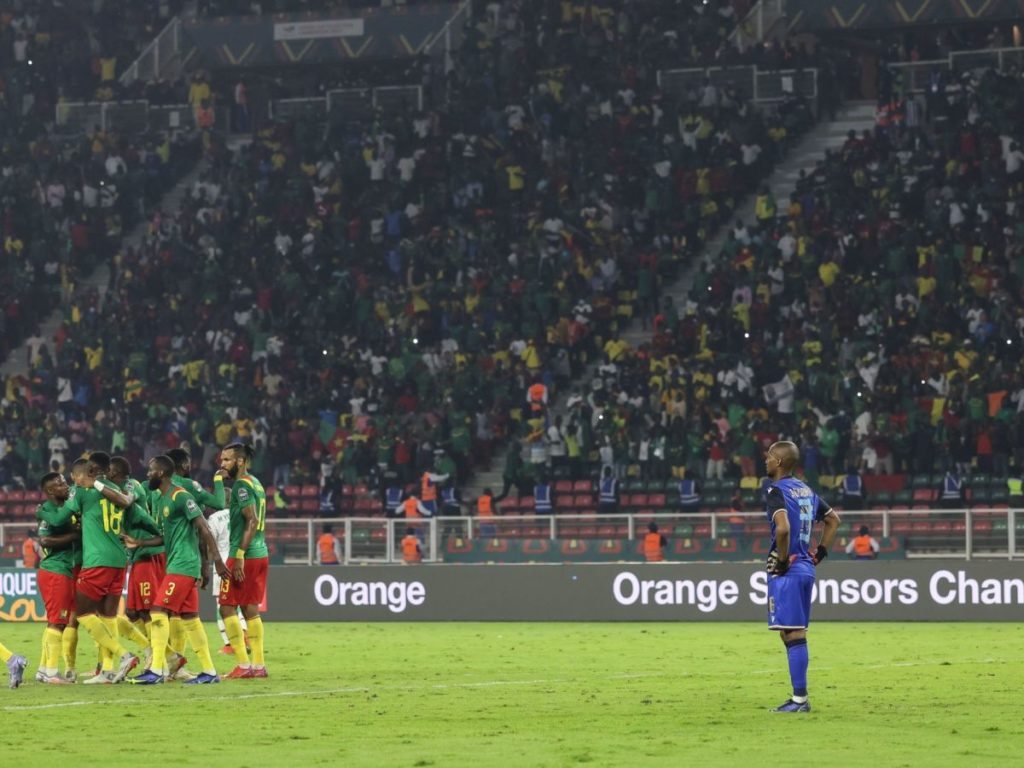 Cameroon’s win over Comoros in the 2021 Africa Cup of Nations has been overshadowed by reports of a deadly stampede which occurred outside the stadium hosting the last 16 game.

The Indomitable Lions progressed with a 2-1 win, but unfortunately, at least six people have lost their lives and dozens hurt due to the stampede, according to multiple reports.

The BBC reports that video footage showed football fans struggling to get access to the Paul Biya stadium in a neighbourhood of the capital Yaounde.

Governor of Cameroon's central region, Naseri Paul Biya said there may be more casualties, the AP News reported, while another report said a number of children who were involved had lost consciousness.

The multi-purpose stadium has a capacity of 60,000 but due Covid restrictions it was not meant to be more than 80% full.

Match officials were quoted as saying that some 50,000 people were trying to attend the match.

The Confederation of African Football (CAF) in a statement said they are “investigating the situation and trying to get more details on what transpired.”

“We are in constant communication with Cameroon government and the Local Organizing Committee.