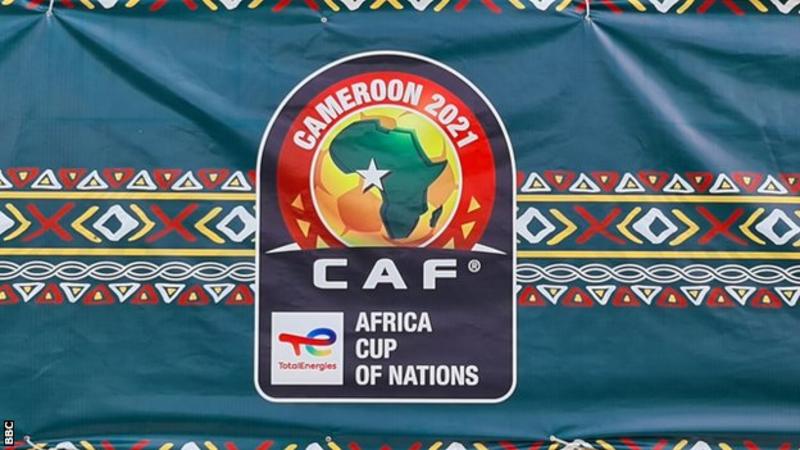 The Confederation of African Football (Caf) has dismissed rumours that next month's Africa Cup of Nations (Afcon) could be moved away from Cameroon following the recent discovery of the new Omicron variant of Covid-19.

The new variant has led to travel restrictions being introduced by some countries for several African nations, with Nigeria, which neighbours Cameroon, the latest to be added to the United Kingdom's 'red list'.

In recent days, some media organisations have suggested the dates of the 24-team tournament could change or even the location be moved, possibly to Qatar.

Caf's director of communications Alex Siewe says neither his organisation nor leading Cameroon officials have discussed such events.

"We did not receive any other message or information from our leaders - nothing such as changing of dates or countries. We did not discuss such during all our last meetings."

Africa's football showpiece, which has already been delayed because of the global pandemic, is due to kick off on 9 January in Yaounde with the final on 6 February.

Staff from the Caf arrived in Cameroon this week to organise the Afcon finals.

"An official delegation from Caf has been released and general secretary Veron Mosengo-Omba is joining us in two days," Siewe added.

The European Club Association, an independent body which represents clubs across Europe, has expressed its "deep concerns" regarding player welfare before the tournament, adding that the public health situation "continues to deteriorate in an alarming manner".