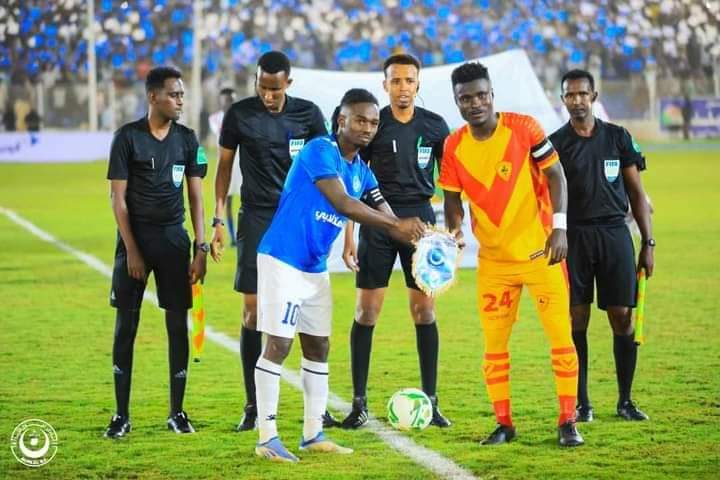 Another exhilarating round of games in the CAF Champions League has seen the first preliminary round concluded for this year’s competition. 25 games took places with many ties still in the balance as teams fight to make a step closer to the group stages ‘money zone’ of the competition.

The only tie yet to be decided is Zamalek (Egypt) vs Elec Sport (Chad), Zamalek brushed away the Chadians 2-0 in the first tie with the second tie due to be played in Egypt on Sunday.

Asante Kotoko, the nation’s flag bearers fell to a very painful defeat in Kumasi to RC Kadiogo of Burkina Faso. After managing to win 1-0 away from home last week, the porcupine warriors were stunned early on when the visitors took the lead early in the first half.

The game went on to penalties after a 1-1 aggregate score line and again the home side fluffed their lines only managing to convert one penalty meaning RC Kadiogo advance to the next round of the competition.

This result came as a shock to Kotoko fans who came in their numbers and expected the team to progress especially after managing to win the away tie.

Al Hilal (Sudan) managed a last gasp winner against Ethiopian side St George with Congolese striker Glody Lilepo converting a 84th minute penalty to send the Sudanese side into the next round on the away goal rule with the tie finishing 2-2 on aggregate.

Young Africans (Tanzania) managed the biggest score line in the competition so far putting five past Zalan FC (South Sudan) and winning 9-0 on aggregate. Young Africans striker Fiston Mayele scored back to back hat-tricks in the tie meaning he is now the competitions highest goal scorer going into the next round.

Al Ahli Tripoli (Libya) also sailed through to the next round beating KMKM (Zanzibar) 4-0 (6-0 on aggregate). Tunisian side US Monastir and JS Kabylie of Algeria turned fortunes in their favour beating APR (Rwanda) and Casa Sports (Senegal) 3-0 respectively after both teams lost the first tie 1-0 away from home.

Rivers United and Plateau United (Nigeria) also managed to qualify for the next round maintaining Nigeria’s 100% representation in the competition.

Which tie are you looking forward to? Let us know in the comments below: