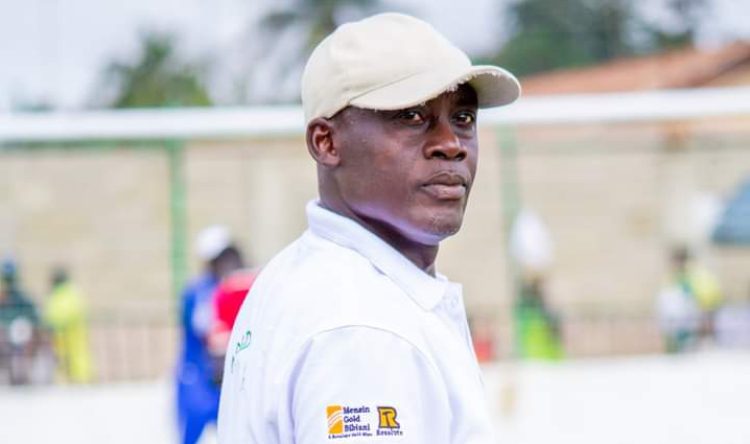 Bibiani Gold Stars tactician Michael Osei was left frustrated after forward Prince Owusu defied his instructions not to take a spot kick which he subsequently missed.

Gold Stars were held to a 1-1 draw by Kotoko at Dun’s Park on Monday, January 16 2023. The champions took the lead through Stephen Mukwala in stoppage time of the first half. Gold Stars equalized through a Yahaya Adraman spot kick at the start of the second half.

The Golden Boys blew the chance to claim all three points after Prince Owusu missed a penalty awarded his team in the 70th minute.

Michael Osei was unhappy with Owusu’s decision to take the spot kick. He told StarTimes: “The last time he spoiled the same penalty so I told him he shouldn’t play but he was having the confidence that he can score. That is football. What I’m disappointed in him is he should have listened to me. I told him that today is not a day for him to play a penalty.”