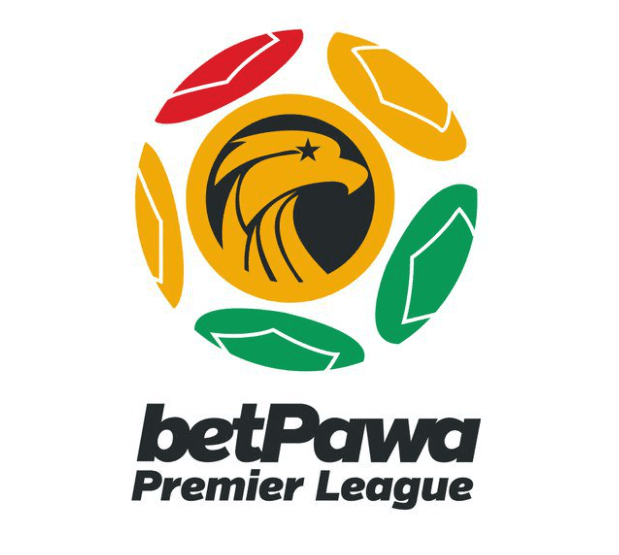 The battle for the Ghana Premier League title and the GHC 300,000 cash prize begins tomorrow among the 18 clubs.

Defending Champions Asante Kotoko have their game against Nsoatreman FC postponed due to their engagement in the CAF Champions League on Monday, September 12, 2022.

For Hearts of Oak, the start of the league will give the team the needed competition and preparations ahead of their participation in the CAF Confederation Cup.

The Phobians were given a pass in the preliminary round and will be waiting for their opponents in the first round of the qualifiers.

However, Hearts of Oak will be making a trip to Dormaa to face Aduana Stars in this top liner for match week one.

Hearts of Oak are yet to win a game away against Aduana Stars at the Nana Agyeman Badu Park in their last three visits.

Aduana Stars hold a good record against Hearts of Oak at their own backyard.

Meanwhile, Great Olympics will be led by Coach Yaw Preko when they host Bechem United at the Accra Sports Stadium in this fixture. Coach Annor Walker who was in charge last season has left the club to join FC Samatex.  Former Ghana international Emmanuel Agyemang-Badu who joined the club this window is expected to make his debut for the ‘Oly dade boys’ against The Hunters.

Duncan will face Coach Maxwell Konadu in the battle of the two-former national team coaches.

New entrants Bibiani Gold Stars, Samartex, Kotoku Royals and Tamale City will be in action as the season kicks start this weekend.

Aduana Stars vs Hearts of Oak