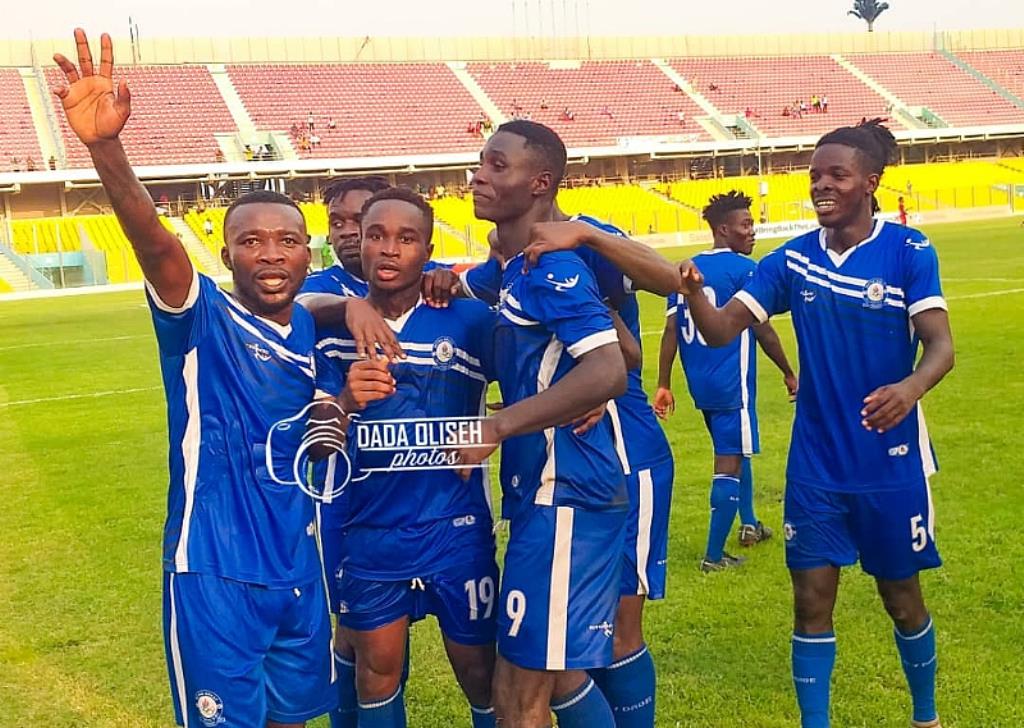 Great Olympics and Bechem United will set the ball rolling as the 2022-23 Ghana Premier League season kicks off on Saturday at the Accra Sports Stadium.

The Dade Boys under new trainer Yaw Preko would want to replicate their off-season form when they host the Hunters.

The Wonder club of Ghana football begins a new chapter without Annor Walker who after over two seasons has switched camp to newly-promoted FC Samartex.

Olympics saw off same opposition in the final of the GHALCA G6 pre-season tournament at the Accra Sports Stadium few weeks ago.

A similar result for Preko on Saturday would be a perfect start on his adventure as the head coach of the capital club.

Olympics have signed former Ghana international midfielder Emmanuel Agyemang Badu to augment their squad and he is expected to play vital role for the club with his experience.

Preko will also be counting on key players like Samuel Abbey Ashie-Quaye, Razak Kassim and Abdul Razak Yussif this campaign.

Bechem achieved their best ever position in the Ghanaian top-flight last term having finished at the 3rd position behind champions Asante Kotoko and Medeama SC.

The Hunters enter the new season with same mentality and will be hoping for a bright start as they travel to the capital where they picked a point from Olympics last time.

Having lost 2-0 to the Dade Boys in the GHALCA G6 tournament final weeks ago, Kassim Mingle Ocansey and his boys will be eyeing a revenge this time.

Bechem will have to be able to cope with the absence last season's talisman Augustine Okrah who has joined Simba SC in Tanzania after a stellar campaign.

Okrah was the main man for the Hunters after netting 14 goals in 32 league appearances.

New recruit Cephas Mantey showed glimpses of what fans should expect from him this campaign after bagging 3 goals in 4 games in the G6 tourney.

Bechem have strengthened their technical bench with the appointment of Turkish trainer Kasim Golkyildiz who has previously worked in the Ghana League.