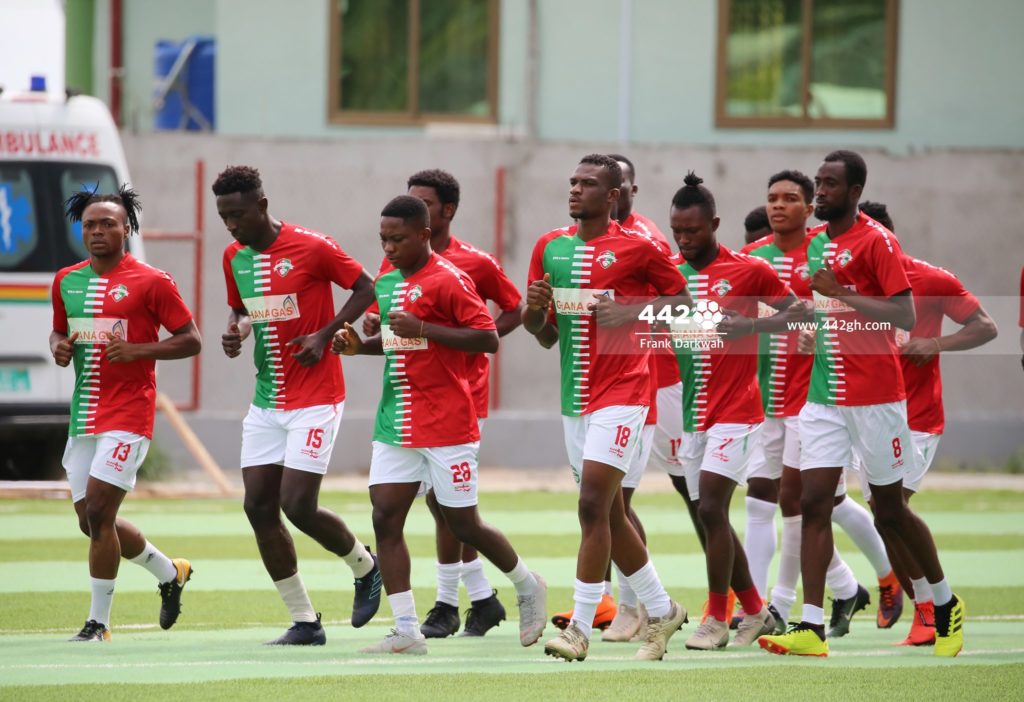 A carnival-like atmosphere is expected at Crosby Awuah Memorial (CAM) Park in Ayinase on Sunday as Karela United play their first match of the season against Tamale City.

Karela United had a good pre-season in which they competed in the GHALCA G6 and performed admirably, so expectations for their first game of the new season are high.

Karela United will be pleased to open their account against newcomers Tamale City, and they will be confident of taking three points, especially in front of their intimidating home fans.

Tamale City had less time to prepare compared to the other 17 clubs because they won promotion late after winning the contentious three-way playoff organized by GFA to find a replacement for demoted AshantiGold.

Tamale City were heartbroken when they lost to Nsoatreman in the Zone I playoff in June, but after Ashgold's demotion was confirmed due to match-fixing, the GFA announced a playoff involving the three clubs that finished as runners-up in  Division One League zones.

Tamale City emerged champions ahead of Liberty Professionals and Ebusua Dwarfs just a month ago, and have had to rush through their preparations for their league debut.

Unfortunately for them, their first match is against a team that have had sufficient time to rest and prepare for the new season.

Tamale City are not favourites, that honor belongs to Karela United, but the newcomers have what it takes to cause an upset.

Tamale City play with a lot of passion and commitment, and with a new manager, Abdul Wahid, who knows the Ghana Premier League well from his time as an assistant coach at Legon Cities, more is expected of them. Karela should be cautious and not underestimate their opponents.