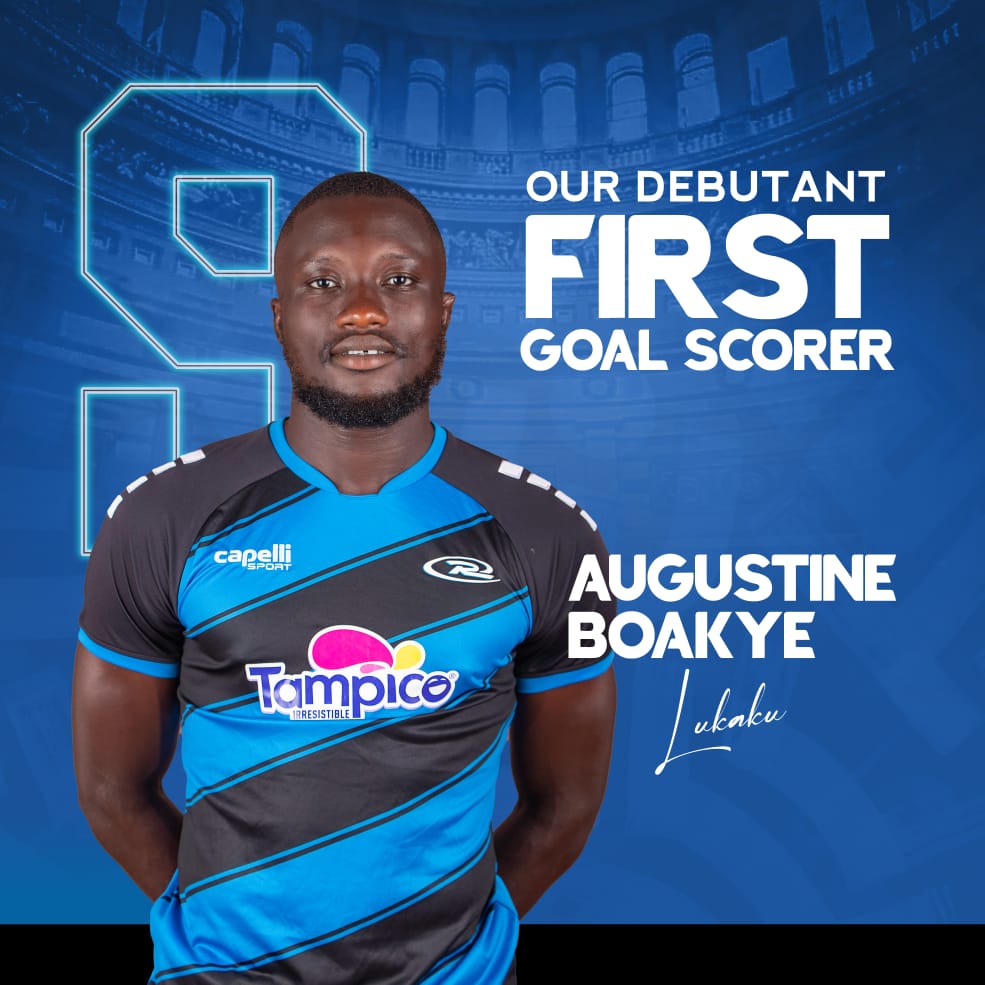 Debutants Akyem Kotoku Royals started their first-ever campaign in the Ghana Premier League with a slim win over Accra Lions at the Cape Coast stadium on Sunday.

Augustine Boakye's first half strike was enough as the hosts secured all three points on their topflight debut.

The strong forward took advantage of Kotoku Royals good start to the game to net the opener after 19 minutes.

Accra Lions were immediately awoken from their slumber as they began to seize control of the match with their possessive style of play.

Malian forward Youssouf Simpara came close with a chance to level for the visitors but failed to capitalize on the opportunity.

After the break, Kotoku Royals began to ask questions but it did not last as Lions reclaimed control.

Despite pouring forward with waves and waves of attacker, the visitors could not take their chances as Kotoku Royals defended resolutely in the second half.