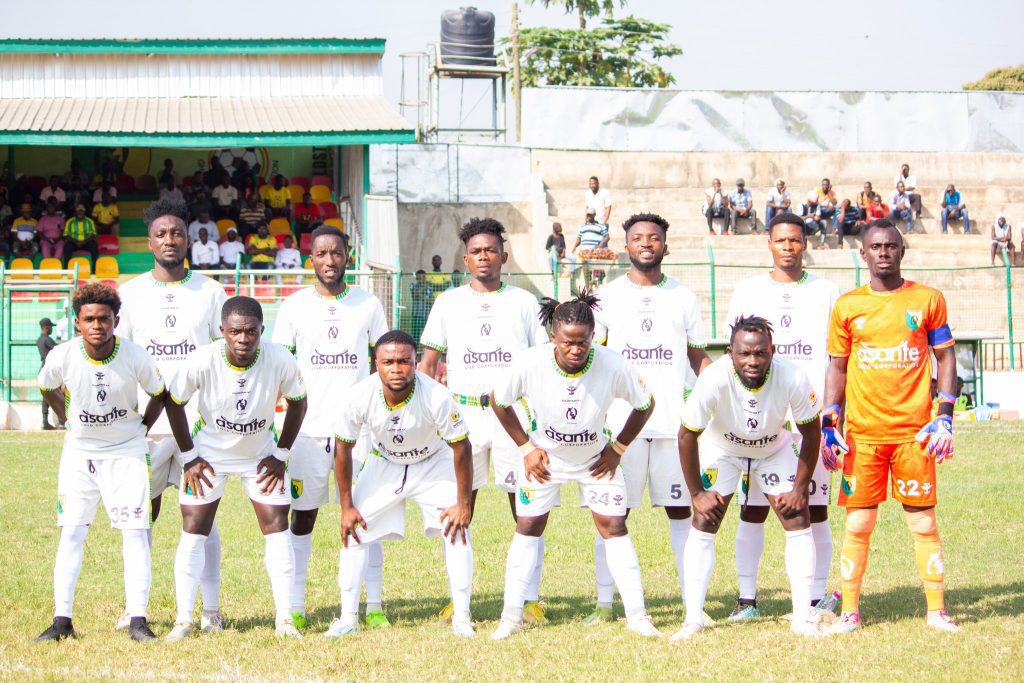 Bibiani Gold Stars host Asante Kotoko in what is expected to be a tough match, with both teams looking for three points after a string of disappointing results.

Both teams need a win to make a significant jump in the league standings. With a win, Gold Stars will move into second place, same as Kotoko who will be one point behind leaders Aduana Stars with a victory.

Gold Stars last won on matchday 9, defeating Real Tamale United by a solitary goal on December 19, 2022. They have since drawn three straight games, dropping their record to eight. They will stay there even if they lose to Kotoko, but they want to win because it will boost their chances of finishing in the top four.

Kotoko's record entering the game is similar to Gold Stars'. The Porcupine Warriors have drawn their last three games, with their last victory coming on matchday 9. The only difference is that they are still in the top four, and with Aduana losing to Karela United, Kotoko see the Gold Stars clash as an opportunity to close the gap at the top to a point.

The game is crucial for Kotoko coach Seydou Zerbo, whose job seems to be on the line after three consecutive draws. A defeat or another draw could spell the end for him, with some supporters putting pressure on the club's top brass to fire the Burkinabe coach.

He has reason to be optimistic because Kotoko are unbeaten against Gold Stars, with the most recent meeting ending in a 5-0 thrashing.