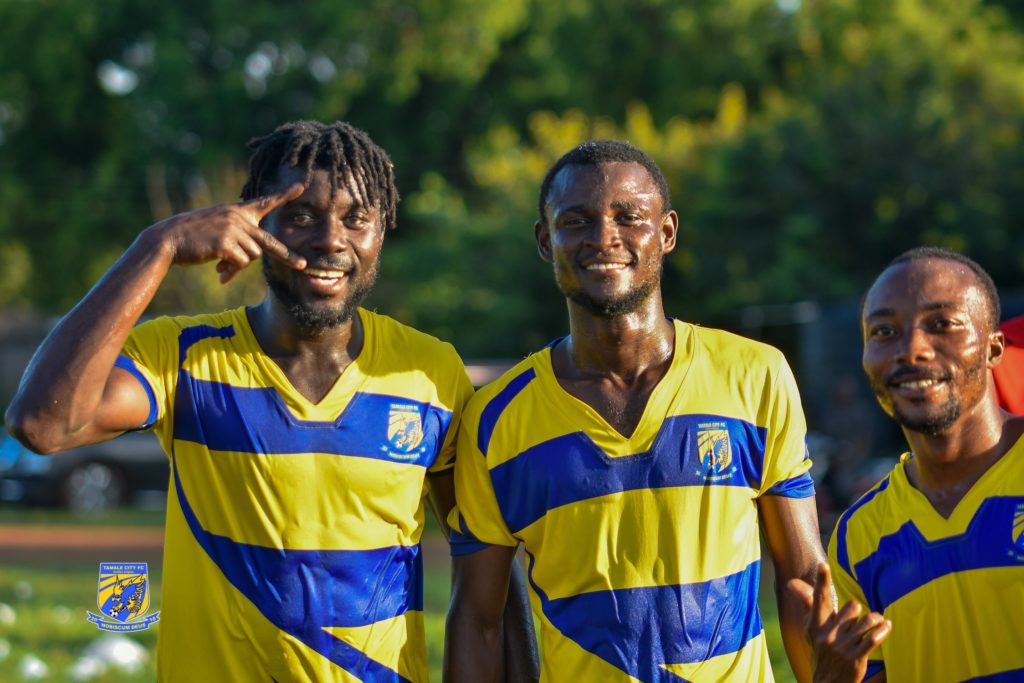 Both teams lost their opening encounters.

Tamale City were nailed 1-0 at Karela United and Legon Cities succumbed 1-0 at home to Medeama.

Head coach Mohammed Abdul Wahid hopes to get his side back on track after the blip.

Ahead of this game, Legon Cities announced bolstering their squad with three players.

Experienced defender Mohammed Tetteh Nortey is now in their stables

After the game, the Royals had right-back Michael Ampadu sent off and won’t be available for this game.