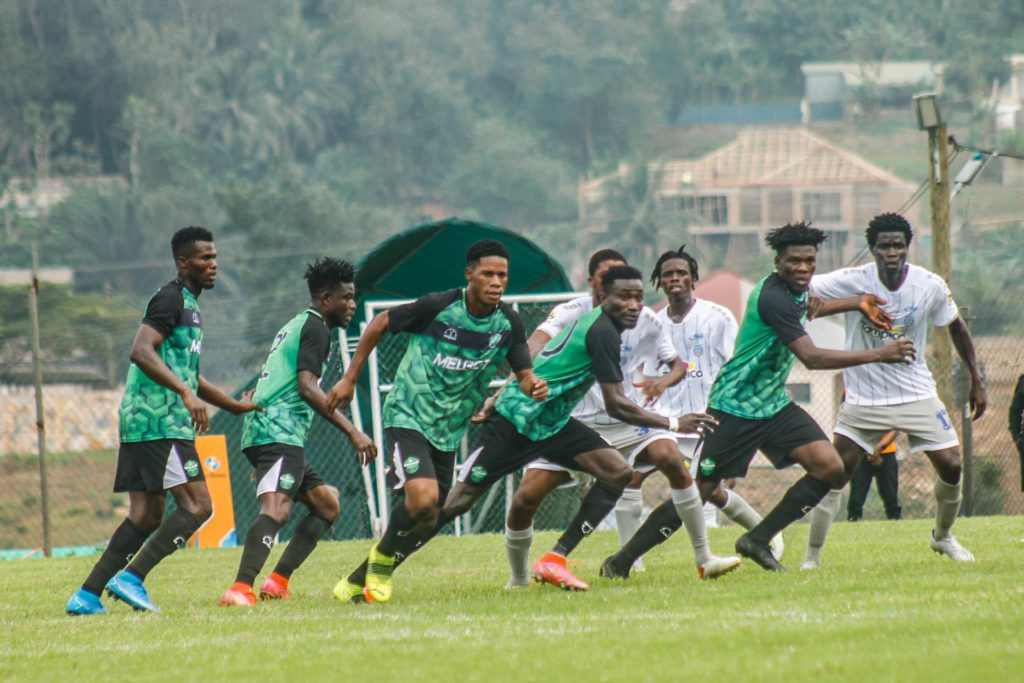 Dreams FC continued their startling start to the 2022-23 Ghana Premier League by claiming a narrow victory over Kotoku Royals FC on Saturday afternoon.

The "Still Believe" outfit recorded a 1-0 win at the Theatre of Dreams Dawu Park over the Akyem Royals to make it two wins out of two matches.

Ali Huzaf's second half strike was enough to preserve Dreams' 100% record in the Ghanaian top-flight.

Dreams head coach Ignatius Osei-Fosu made no changes to the team that clinched a vital 1-0 away victory at Bibiani Goldstars FC on matchday one.

The first half of the matchday two fixture was virtually balanced with the two teams creating very few scoring opportunities.

The home side had an improved second half which paid off in the 71st minute as Huzaf got the breakthrough with a fine finish.

The "Still Believe" side take an early lead on the premiership standings with six points after just two matches.