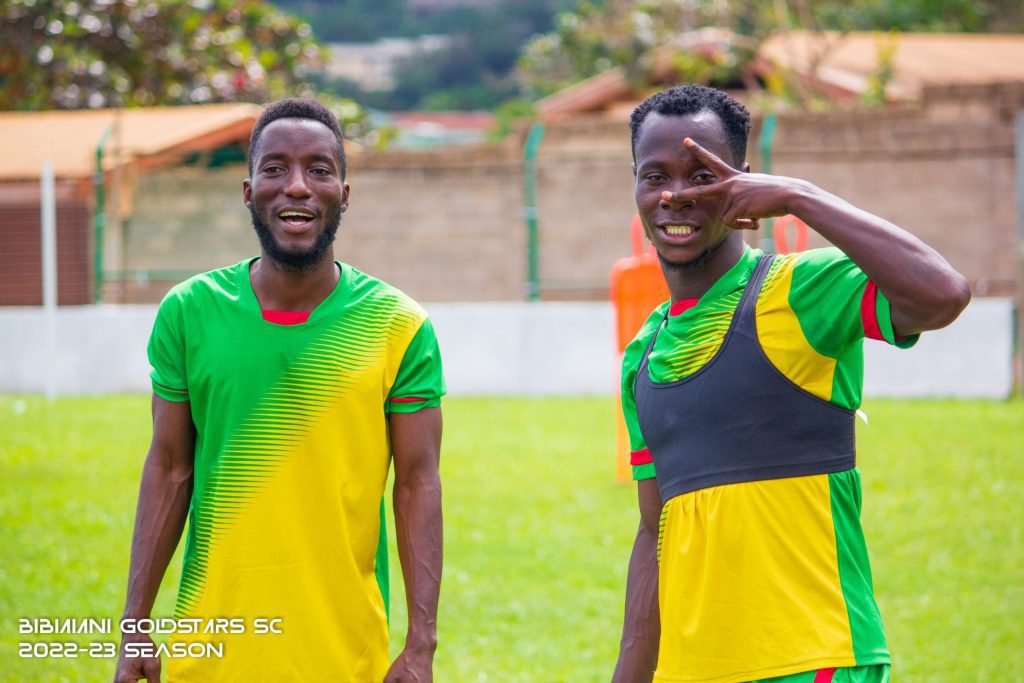 It has been two consecutive defeats for Gold Stars and they want to end that rut on Sunday when they entertain Bechem United at Dun's Park.

The opening day 1-0 defeat to Dreams FC was followed by the same scoreline at debutants Nsoatreman.

A bit of ill-luck for the Miners who had a legitimate goal scored was ruled out for a questionable offside call.

Head Coach Michael Osei wants to avoid early pressure by getting their first points on the board.

Bechem United were impressive last season but have made a slow start this term.

This will be their second match of the season after their Week 2 clash was postponed due to Asante Kotoko’s Africa campaign.

The Hunters suffered defeat in their opener- a 1-0 fall at Great Olympics.