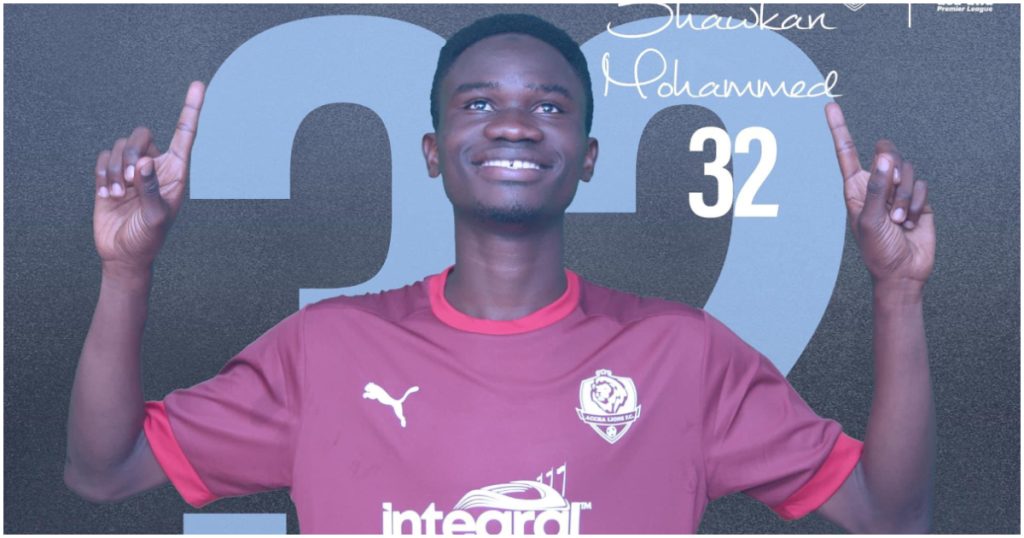 The lanky midfielder poked home after Youssouf Simpara's effort hit the post in the 77th minute.

Both sides took time to warm themselves into the game with Dreams FC coming close through Al Huzaif and Agyenim Boateng.

However, it was Lions who nearly broke the deadlock after striker Fredrick Asante met a cross from Baba Apiiga. Moments later Asante saw his header hit the crossbar.

Accra Lions goalkeeper pulled a great save to deny the hosts after 33 minute before the two teams went into the break goalless.

Simpara's effort a goal seven minutes after coming on hit the post before Shawkan cooly slotted home for the winner.

The victory in the third on a row for Accra Lions after four matches in the new campaign.