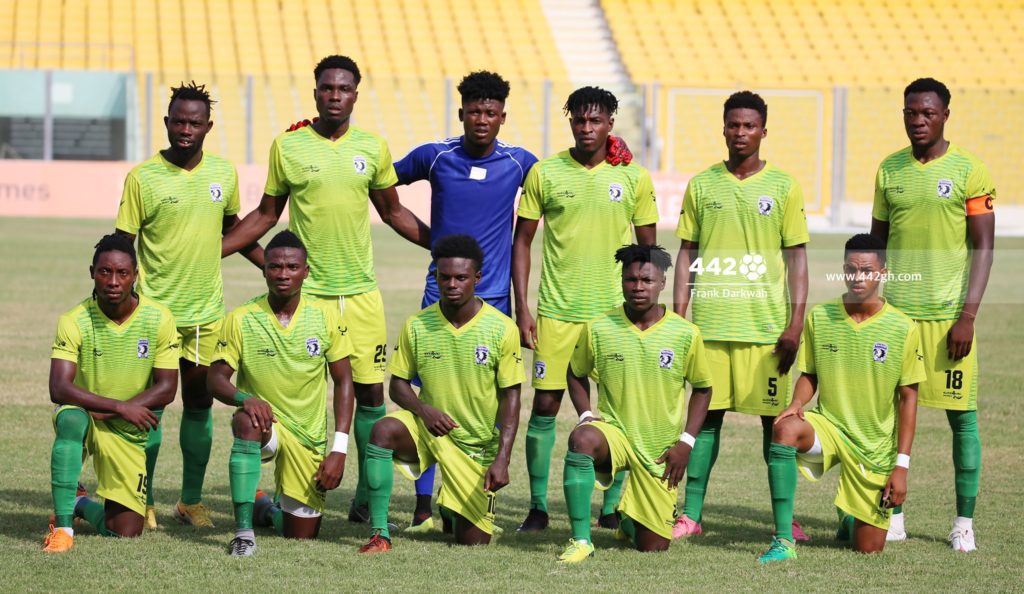 Bechem United will be hoping to halt in-form Accra Lions when they host them on matchday 6 of the Ghana Premier League at the Nana Fosu Gyeabour Park on Sunday.

The Hunters have not had a good start to the season, having won only two games, which were all home games.

Meanwhile, Lions since losing their first game have been on a run of four successive wins and have not conceded in those games.

They head into the game with confidence high, but they have one injury concern. Defender Baba Salifu Apiiga picked a knock during the 2-0 win against Nsoatreman and remains a doubt for tomorrow's game.

But the Hunters posses a threat in Emmanuel Avornyoh.

Accra Lions can also count on the trickery of Hagan Frimpong and the imposing nature of Fredrick Asante.

Last season, Lions lost at the Nana Fosu Gyeabour Park and will be hoping to make amends while Bechem United will be looking for inspiration from their vociferous fans.