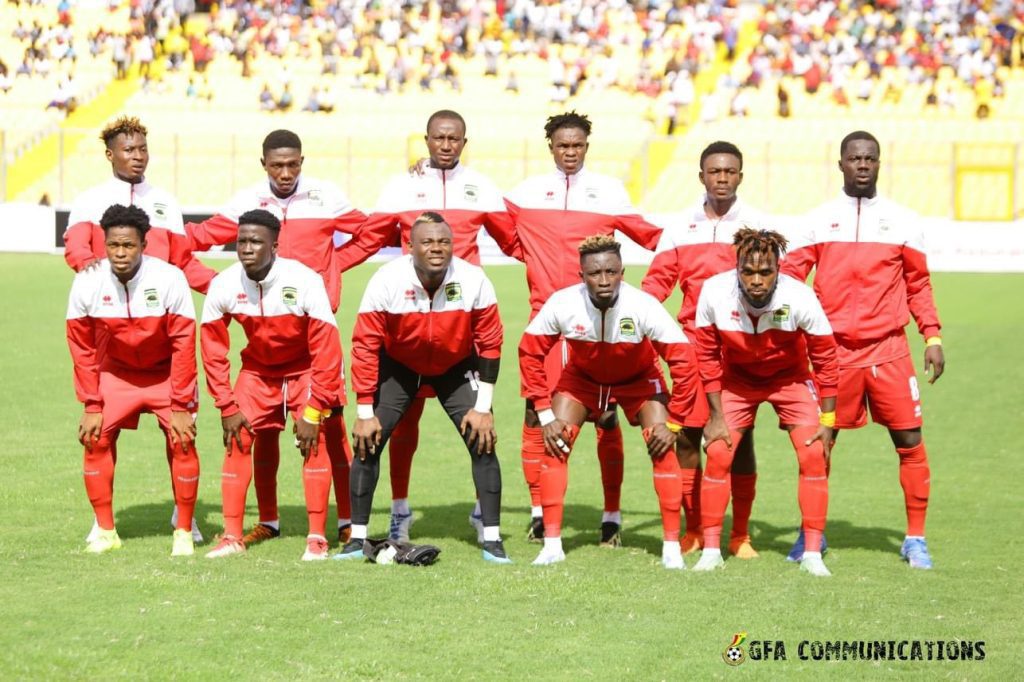 Asante Kotoko will be looking for their third consecutive win when they face Legon Cities on Wednesday at Kumasi's Baba Yara Stadium.

The Porcupine Warriors have recovered well from their first loss of the season, which came at Bechem United.

They have won back-to-back games. Kotoko beat Samartex 2-1 and Medeama 1-0, and they will be confident going into the game against Legon Cities.

The victory over Medeama established Kotoko as serious title contenders, and the defending champions hope to build on it.

They are expected to beat Legon Cities in front of their fans, with a victory likely to propel them to the top of the table.

Legon Cities are not in top form but will enter the game having ended a two-game losing streak by beating Great Olympics 2-0.

They have the potential to cause an upset, and their manager Maxwell Konadu will be looking for revenge after losing both games against Kotoko last season.

Konadu had two stints with Kotoko. The first was successful because he won the league, but the second was not, with the club sacking him four matches into the 2020/21 season.

Kotoko are unquestionably the favourites, but they must be wary of Legon Cities, who can defy the odds on a good day.