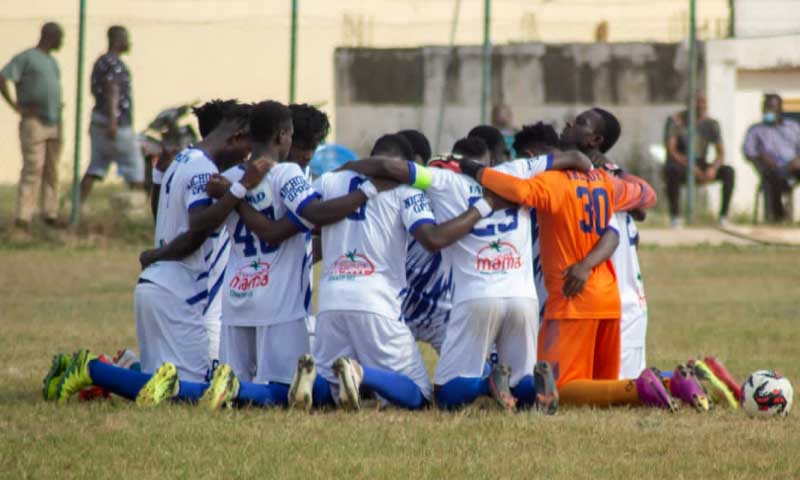 Berekum Chelsea will be desperate to win before the World Cup break when they host Great Olympics on Sunday.

Chelsea are on a poor run, with no wins in their last four games, and will be looking to end it against Olympics.

The game will be played at Agyeman Badu Stadium, Berekum Chelsea's adopted home venue, where the Blues have not been as successful as they would have hoped.

In three games, they have two wins and one loss. Even the ones they won were unconvincing. They appear to be beatable there, and Olympics will be hoping for their first away win of the season.

Olympics have a poor away record, with two draws and one defeat. However, they have been very good at home, which is why they are among the top four.

This game is expected to be close, with Olympics having a better head-to-head record. In the last 11 meetings, the capital club has won five, lost three, and drawn three.