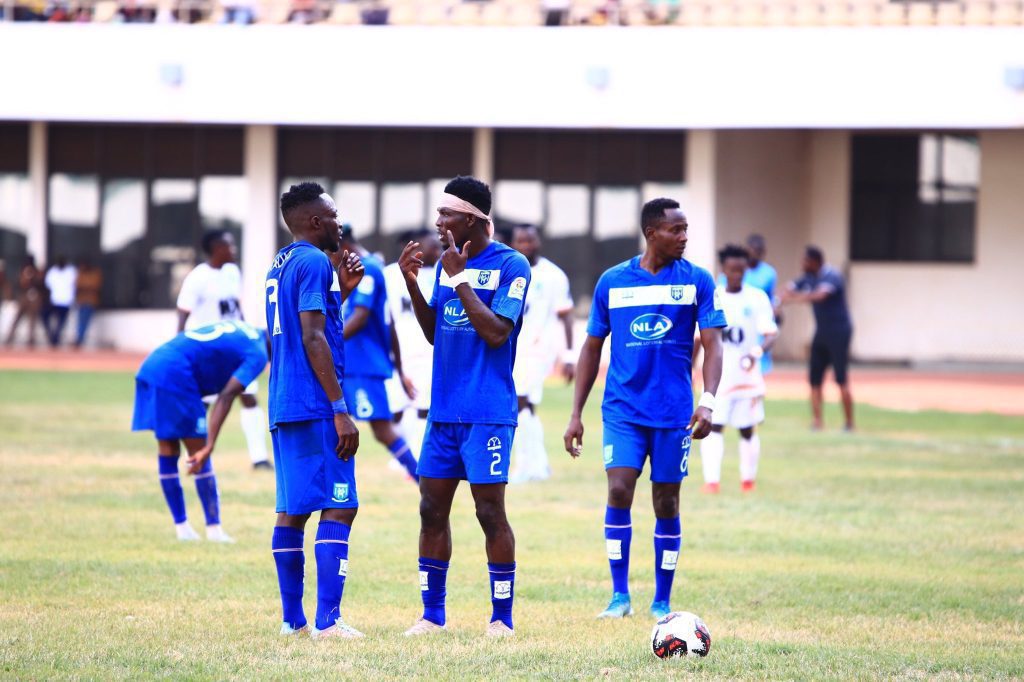 Real Tamale United head back to their comfort zone after suffering a setback in the midweek when they lost to Great Olympics at the Accra Sports Stadium.

Olympics came from behind to end RTU's three-match unbeaten run and also back-to-back to victories for the first time this season.

The Pride of the North will tackle champions Asante Kotoko SC at the Aliu Mahama Stadium in Tamale on Saturday night with the intentions of getting back to winning ways.

The WeyUna lads were better off against in the Porcupine Warriors last season having beat them 2-1 in Tamale and drew 1-1 in Kumasi.

Talisman David Abagna Sandan is gradually getting his form back having scored twice in the last three games. He is expected to step up against the Porcupines.

Asante Kotoko are presently enjoying a good run after going three matches without tasting a loss since their defeat to Bechem United earlier this month.

The champions are undefeated in the last three league games with wins over FC Samartex in Kumasi and Medeama SC in Tarkwa.

Kotoko make the over five hours journey aiming at continuing their unbeaten streak by beating RTU in Tamale for the first time since 2013.

Seydou Zerbo's team will be booster by the return of skipper Richard Boadu who was suspended when Kotoko were held by Legon Cities FC on Wednesday.

Goalkeeper Frederick Asare will continue to man the posts in the absence of Ibrahim Danlad who is with the Ghana national team at the World Cup in Qatar.