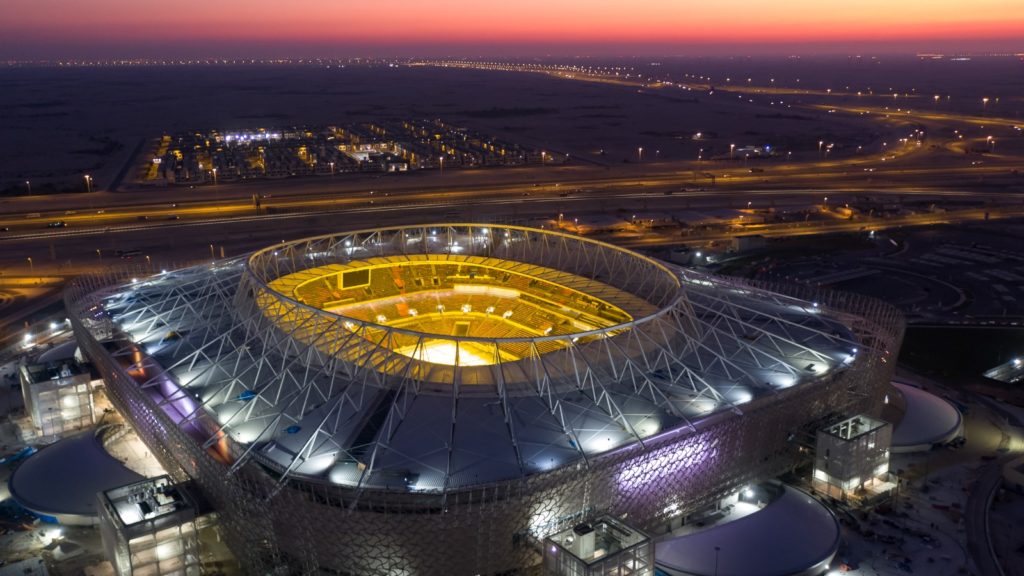 The Supreme Committee for Delivery & Legacy (SC) has announced that the inauguration of the stadium located in Al Rayyan will take place on 18 December 2020, the Qatar National Day exactly two years before the country hosts the FIFA World Cup final.

It's the latest milestone achievement on the road to the FIFA World Cup Qatar 2022.

The SC also announces that the stunning new venue will host Amir Cup final between Al-Arabi and Al-Sadd which will also be played on the Qatar National Day 18 December 2020.

The stadium which will become the new home of Al Rayyan Sports Club is the fourth for the 2022 FIFA World Cup tournament to be opened following the Khalifa International, Al Janoub and Education City stadiums.

Earlier this year, it was announced the venue would host seven matches from the group stages up to the round of 16 stage during the World Cup.

The 40,000 capacity stadium is adjacent to the Mall of Qatar and within walking distance of Al Riffa Station on Doha Metro’s Green Line.

The stadium’s most striking feature is a glowing façade, comprised of patterns that characterise different aspects of Qatar: the importance of family, the beauty of the desert, native flora and fauna, and local and international trade.

A fifth shape,  a shield, brings together all the others, representing the strength and unity that is particularly relevant to the city of Al Rayyan.

"The inauguration of this stadium is another major milestone on the road to 2022. This stunning venue and the surrounding precinct will leave a fantastic legacy for Al Rayyan Sports Club and everyone who lives in this proud city."

"We are proud that our World Cup preparations remain on track, with 90% of infrastructure projects completed.

"We look forward to unveiling more stadiums next year as we ensure that all tournament venues are delivered well in advance of the big kick-off."

Engineer Hilal Al Kuwari, Chairman of the SC’s Technical Delivery Office, described the stadium’s completion as a massive achievement on the road to the first ever FIFA World Cup to be held in the Middle East and the Arab World.

"Five stadiums have now been completed, including Khalifa, Al Janoub, Education City, Al Bayt and Al Rayyan. The remaining three will be delivered in the near future in order to give us plenty of time to test our operational plans," Al Kuwari expressed.

"The successful delivery of the stadium in Al Rayyan on time and within budget is testament to the outstanding collaboration of the SC team, our numerous contractors and valued stakeholders.

"We are incredibly excited to launch this venue on Qatar National Day, exactly two years to the day before everyone focuses on our country for the World Cup final."

Considerable sustainability and efficiency measures have been embedded in the design to reduce the stadium's carbon footprint, including the use of recycled building materials and retaining trees from the surrounding environment.

Many of the recycled materials used in the new stadium complex came from the deconstructed Ahmed Bin Ali Stadium that once occupied the site.

"The building of this stadium, which incorporated the careful deconstruction of Ahmed Bin Ali Stadium and the reuse of materials from that structure in the new project, is an outstanding achievement for the SC," said Engineer Yasir Al Jamal, Vice Chairman of the SC’s Technical Delivery Office.

"From the beginning, sustainability was at the forefront of this project, amid the unique challenges we faced during the development. I’m very proud of the SC team and our valued stakeholders for delivering this outstanding venue."

After Qatar 2022, the modular upper tier of the stadium will be removed, with the seats being re-purposed into sporting facilities in Qatar and overseas.

The surrounding precinct will also be transformed into a regional sporting hub, where locals will have the opportunity to experience many other sporting facilities that spring up as part of the complex.

Six football training pitches, a cricket pitch, horse riding track, cycling track, gym equipment and an athletics track are just some of the facilities that the community of Al Rayyan can look forward to using.

Further details about the Amir Cup final, including ticket, travel and social distancing requirements, will be communicated in due course.

Photos of the Al Rayyan Sports Stadium are here: 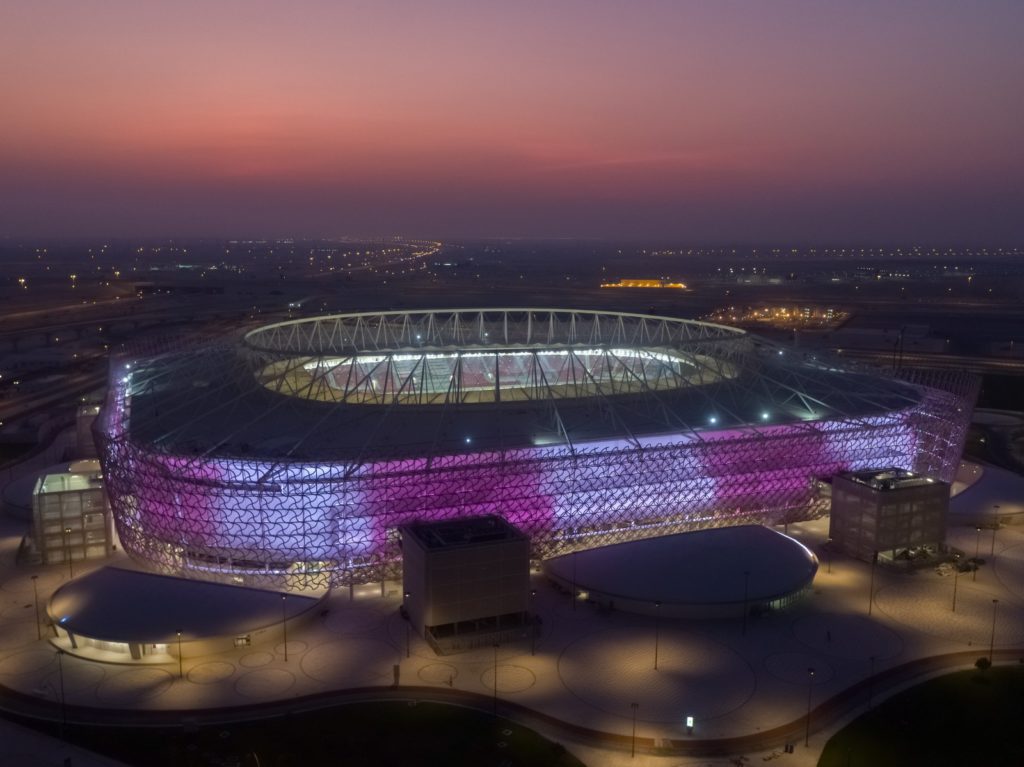 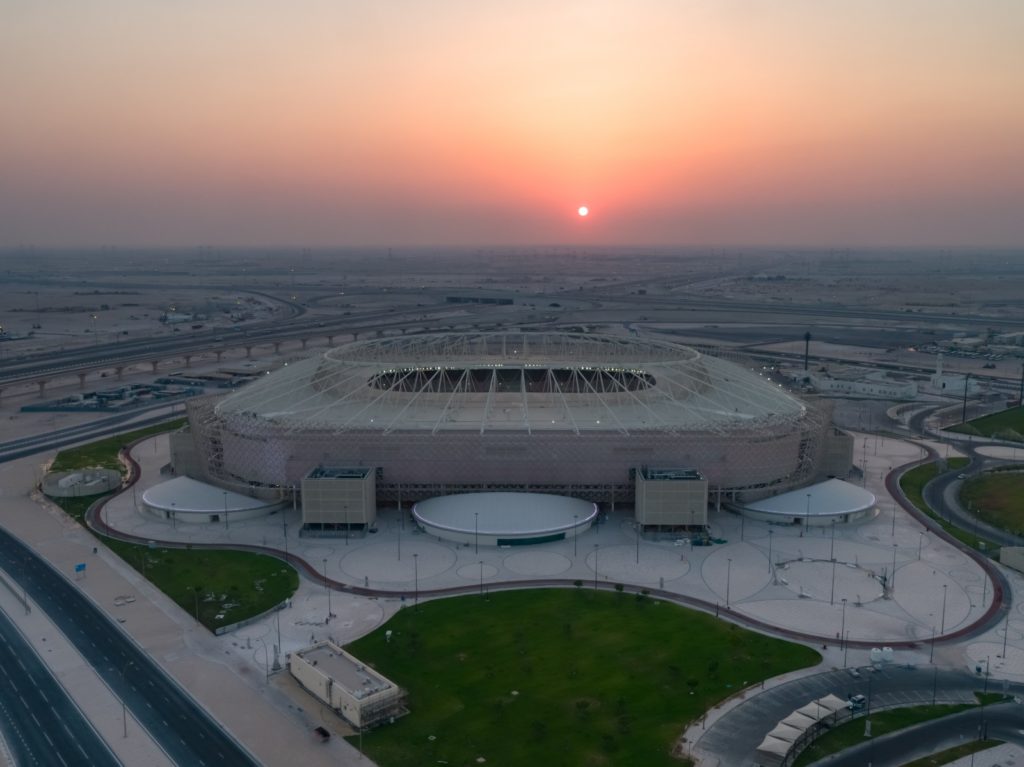 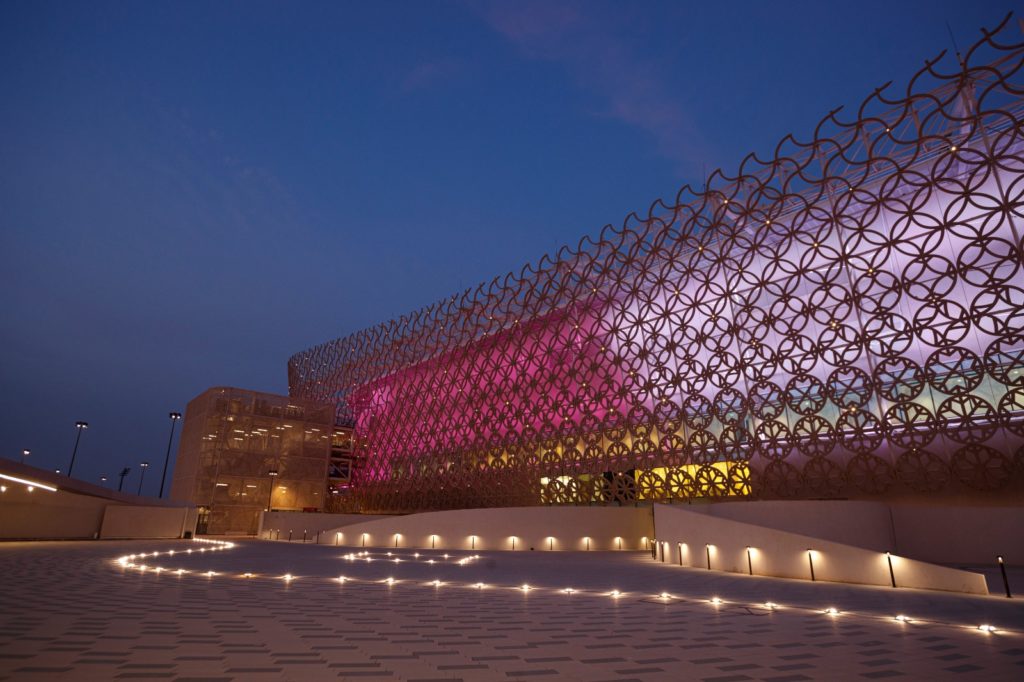