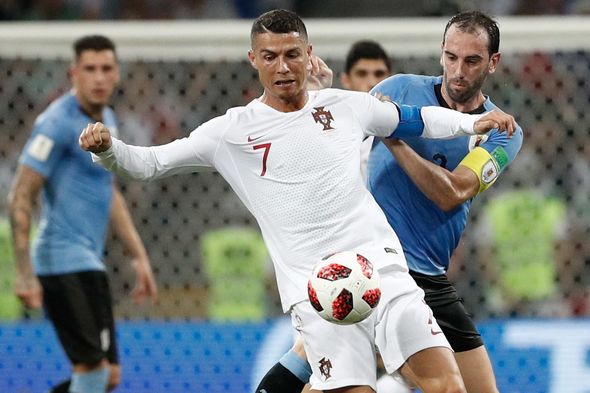 Group H's cliffhanger clash between Portugal and Uruguay at the FIFA World Cup in Qatar is one of the highly patronized matches.

With less than 100 days to the start of the World Cup, the Portugal and Uruguay game will be one of the most watched games in Qatar.

FIFA reports that 2.45 million tickets have already been sold, with Mexico, Argentina and Brazil among the countries with the most number of tickets bought, in addition to Qatar, the United States, England, Saudi Arabia, the United Arab Emirates, France and Germany.

Meanwhile, in the last sales period which was from July 5 to August 16, there was a total of 520,532 tickets  sold, which were allocated on a first-come, first-served basis and most of these correspond to group stage matches, where residents in Qatar, Saudi Arabia, the United States, Mexico, the United Arab Emirates, England, Argentina, Brazil, Wales and Australia they took the first places of requests and purchases.

The date of the next phase of ticket sales, which will last until the end of the tournament, will be announced at the end of September

Uruguay will face Portugal on the 28th and will close the phase against Ghana on December 2.