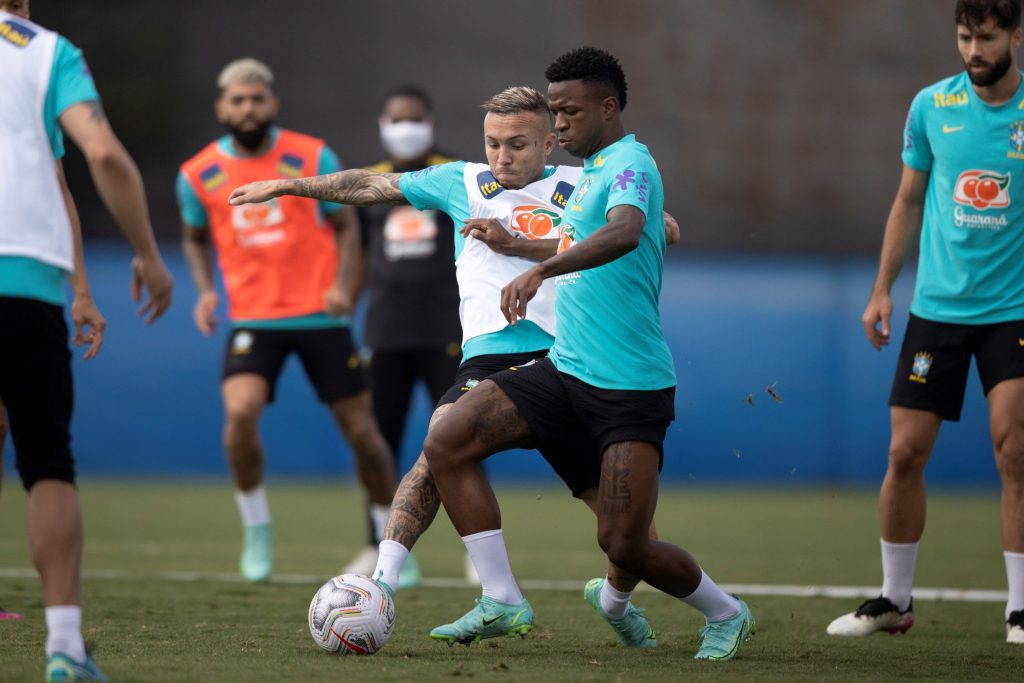 Brazil are strong favourites to win Friday’s international match against Ghana on Friday.

The venue is Stade Oceane, where the five-time World Champions hope to maintain their lead over their African opponents.

This could be a dress rehearsal for a possible meeting in the last 16 of the 2022 World Cup later this year.

Brazil, who are in Group G with Serbia, Switzerland, and Cameroon, has responded brilliantly to Argentina's Copa America final defeat in July 2021.

Indeed, the Selecao have since gone on a 13-match unbeaten streak, winning 10, and scoring five penalties in their last four games.

Meanwhile, Ghana is gearing up for a return to the finals after missing out in Russia four years ago.

The Black Stars, who reached the quarter-finals in 2010, have been placed in Group H with Portugal, South Korea, and Uruguay.

And they come into this match with only one win in their last five games.

Ghana should be boosted by the addition of a few top quality fresh faces including Inaki Williams, Tariq Lamptey and Mohammed Salisu, but Brazil are expected to have too much for them.

The South Americans have won four consecutive matches against the four-time African champions.