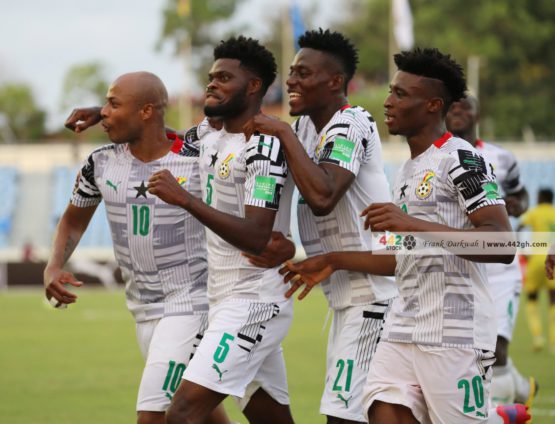 Former South Korea forward Lee Chun-soo has warned that Ghana should not be underestimated, believing that the Black Stars will be a formidable force at the 2022 World Cup in Qatar.

In the group stage, South Korea will face Ghana, Portugal, and Uruguay.

"If you look at Ghana in a funny way, you can seriously injure your nose,” he said.

According to Chun-soo, who played in 2002 and 2006 tournaments, the Black Stars’ individual competency is exceptional. With his speed and physical strength, he predicted that if naturalized players were added, the squad's depth would be much greater.

Regarding the recent attempt by the Ghana Football Association (GFA) to naturalize dual citizenship players, he said, "I fully predicted it. Currently, the members are weak, and there are many players who play abroad, such as the UK." He continued, "Most of those eligible for naturalization are not able to enter the European national team, but when they come to Ghana, they are perfectly good."

Lee Cheon-soo said, "If these players move to Ghana, it becomes a bit uncomfortable." "When I talk about the World Cup, I always say, 'There is no team weaker than us', 'We will go up if we prepare well.' I don't want it to be seen as a joke," he said.

He continued, "If Ghana [manages] to naturalize [these players], in my view, there is a possibility that Korea and Ghana will advance to the round of 16 (overtaking Portugal and Uruguay)."