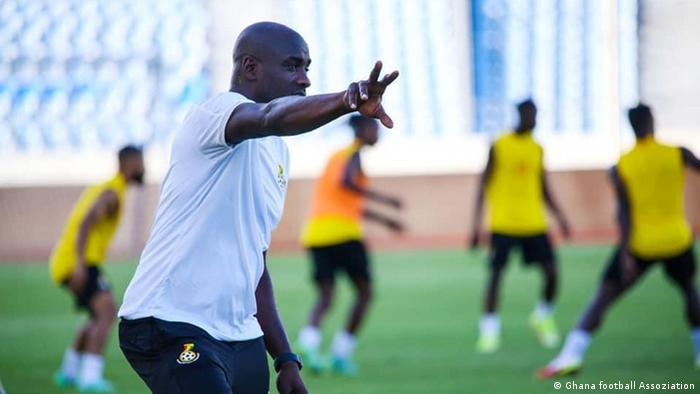 Ghana coach Otto Addo is likely to make several changes to his team for the international friendlies against Brazil and Nicaragua.

The Black Stars coach has included five new players in his squad for the World Cup preparatory games, and they are expected to start in the game against Brazil.

Tariq Lamptey, Inaki Williams, Mohammed Salisu, Ransford-Yeboah Konigsdorffer and Stephan Ambrosius are all expected to be named in the staring XI on Friday.

Otto Addo will use the matches as justify your inclusion before naming his final squad for the 2022 World Cup in November.

Meanwhile, other players will have to convince the gaffer for a place in the final team to Qatar in November.

The Black Stars are currently in Brazil training for the game against Brazil on Friday in Le Havre.

The team will face Nicaragua three days later in Spain as part of preparations for the tournament in Qatar later this year.