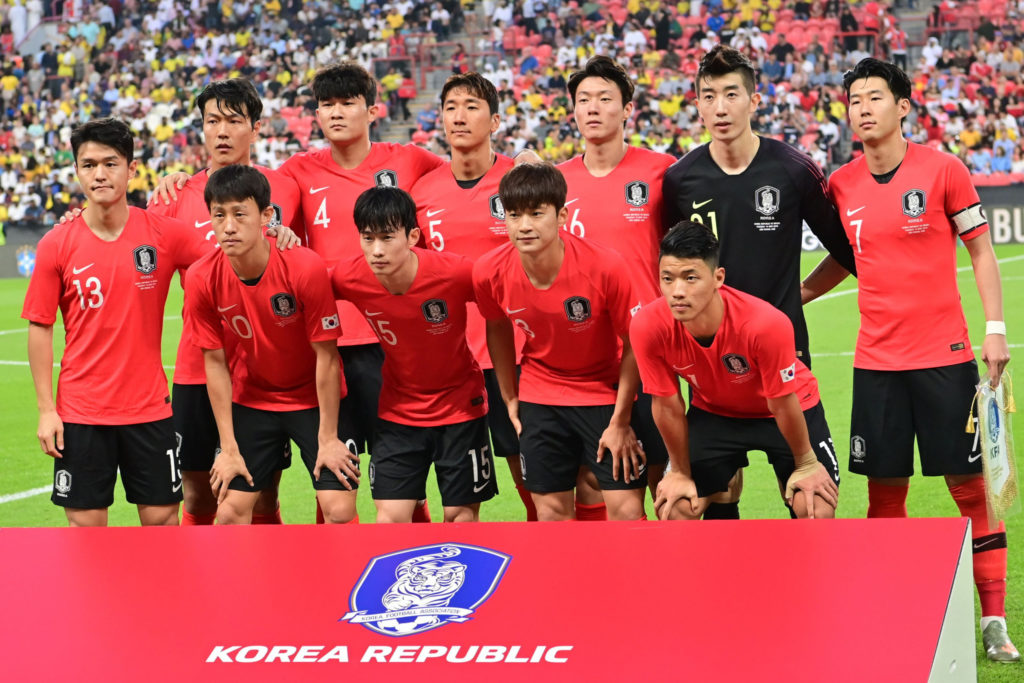 Ghana's group opponents at this year's FIFA World Cup, South Korea national football will play a friendly match against Brazil in June as part of their preparations ahead of the tournament.

Brazilian Football Association President Ednaldo Rodriguez made the announcement on the Tuesday April 19, 2022.

South Korea are in Group H along with Ghana, Portugal and Uruguay at the 2022 World Cup in Qatar to be held in November.

The Asian Tigers will play their second group game against the Black Stars on November 28, 2022 at the Education City Stadium in Al Rayyan.

"It has not yet been finalized. It is only negotiating, but not in the stage of announcing it."

Meanwhile, the Korea Football Association has set June to celebrate a 'Football Week' to commemorate the 20th anniversary of the 2002 Korea-Japan World Cup semi-finals, and are preparing for a friendly matches with stronger teams.