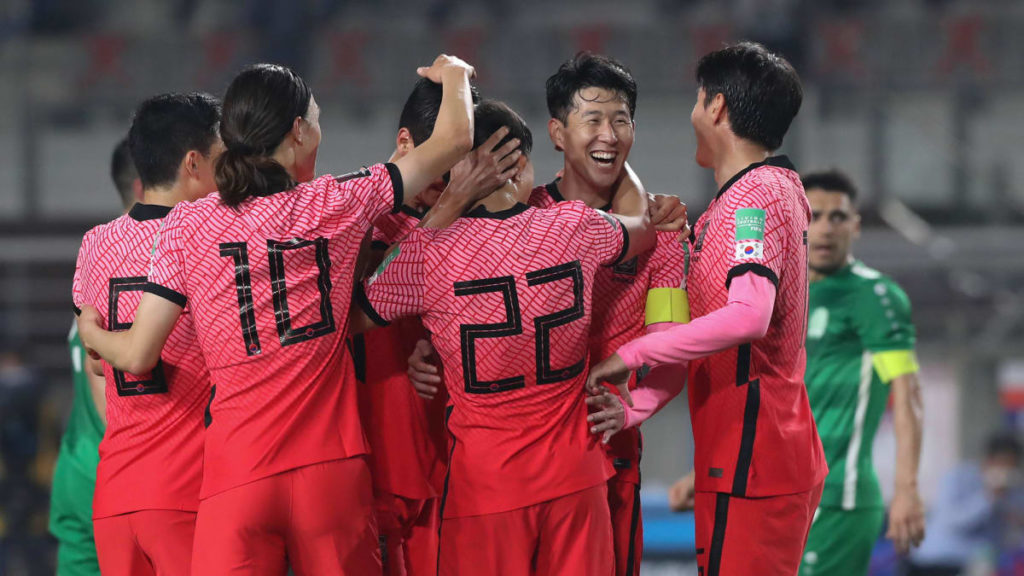 South Korea, Ghana's 2022 FIFA World Cup opponent, will play Egypt in a friendly ahead of the global showpiece in Qatar.

The Egyptian Football Association (EFA) has announced that the Pharaohs will face South Korea in a friendly match.

The match is part of Korea's preparation for the competition, which begins in November.

Black Stars, on the other hand, are confident of progressing from the group.

Ghana will play Portugal in their first encounter, South Korea next and then Uruguay in their final group stage match, a rematch of the 2010 quarter-final meeting in South Korea.

For now, Black Stars are focused on upcoming assignments as they face Madagascar and the Central African Republic in the 2023 Africa Cup of Nations qualifiers in June.