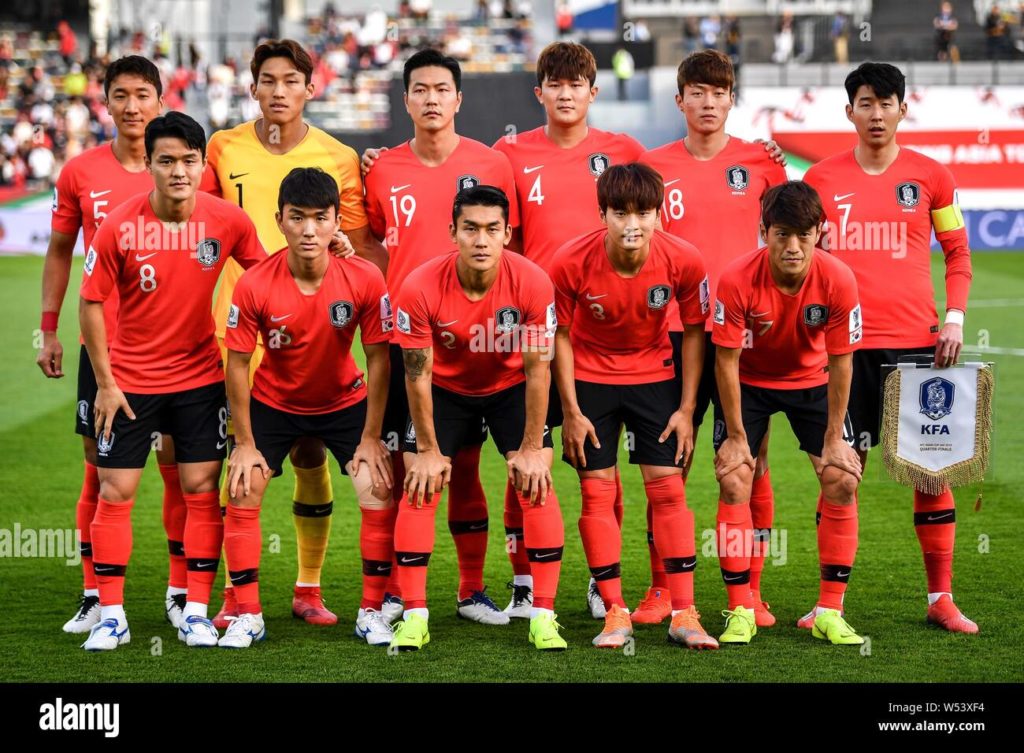 Ghana's 2022 World Cup opponents South Korea have been evaluated as the weakest team in Group ahead of the global showpiece in Qatar, according to statistics media Squawka.

The famous statistics company has revealed that Ghana will place third in group H with Cristiano Ronaldo's Portugal taken commanding position while Uruguay will place second in the group.

In the expected group H ranking based on data from betting company 'BETUK', Korea was predicted to be 4th.

It was predictable that Portugal, ranked 9th and Uruguay, ranked 13th, ranked high with Korea in the FIFA rankings. Portugal and Uruguay are not strong enough that Korea can't beat, but it is true that they have a cold-blooded power advantage.

Uruguay is also strong. Cavani and Suarez may not be in their prime, but they still have a shot. Darwin Nunes was also added here. Rodrigo Bentancour, who is eating together with Son Heung-min, Federico Valverde, the future of Real Madrid, and Ronald Araujo, the core of Barcelona's defense, are all there.

On the other hand, it was not easy to understand that Ghana was placed in third place. Perhaps it is because it is unknown what kind of power that the African giants wield ahead of the World Cup.

Ghana's power is completely different before and after qualifying for the World Cup.

This is because the Ghana Football Association is recruiting players with dual citizenship of Ghana.

However, there is a high possibility that the players will suddenly fail to match the combination with the existing squad and go to the World Cup.