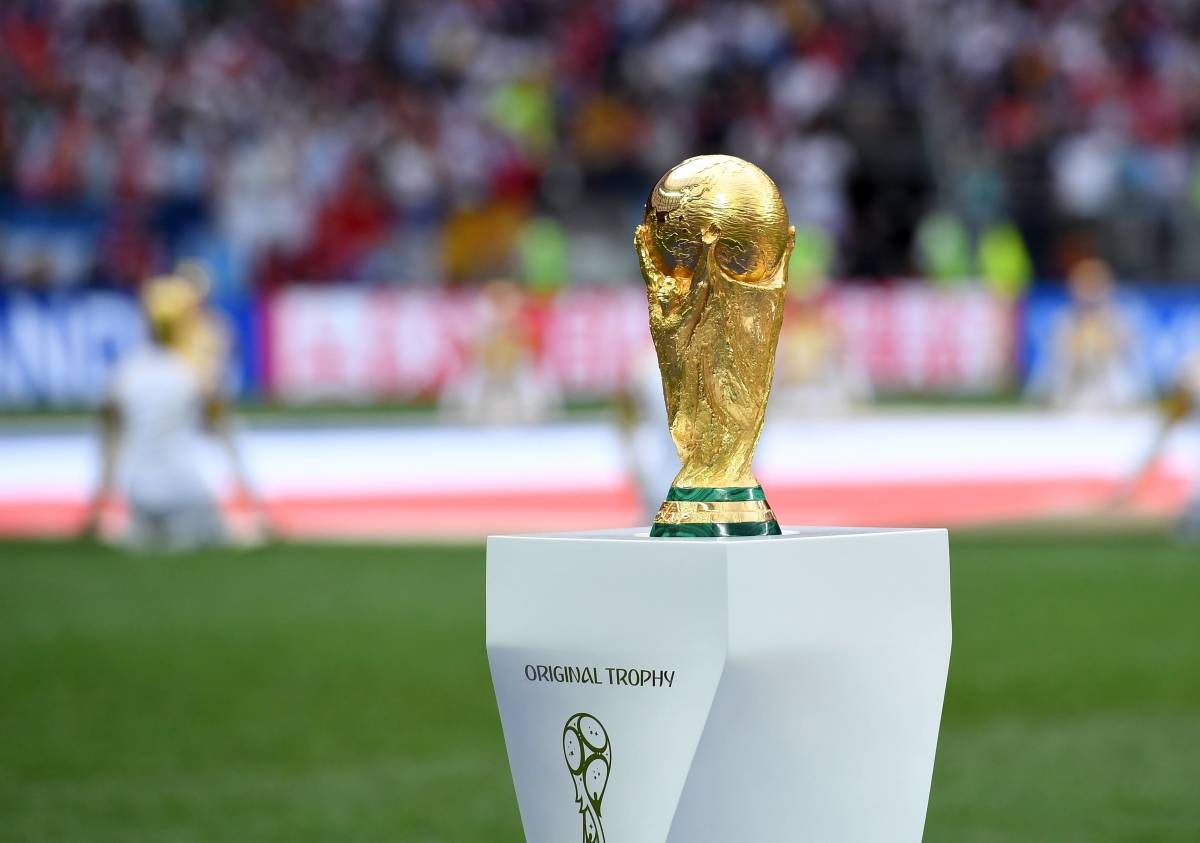 A total of 32 teams have qualified for the FIFA World Cup 2022, which will take place from November 21 to December 18.

The 22nd edition of the tournament will be the first to be held in the Middle East and the last to feature 32 teams.

There are numerous factors that contribute to the FIFA World Cup in Qatar being a one-of-a-kind event. Here are some fun facts about the much-anticipated extravaganza:

If the competition is considered from the northern hemisphere, the 2022 edition would be the first-ever winter World Cup. The World Cup is usually held in the middle of the year, but when it came to Qatar, an exception had to be made.

Qatar, which is located in the Middle East, experiences distressingly high temperatures that can reach 50 degrees Celsius. Hosting any type of global event is considered near impossible in such circumstances. As a result, the FIFA World Cup has been moved from its usual summer location.

Another intriguing fact is the amount of money spent by the host country on preparations for the upcoming event. According to estimates, Qatar is spending a whopping $200 billion on infrastructure projects such as stadiums, highways, and hotels. This will make the upcoming World Cup one of the most expensive in the game's history.

In 1978, Argentina hosted the FIFA World Cup with just six stadiums and now Qatar is set to host the competition with only eight stadiums.

One of the most interesting facts is the number of visitors who are expected to arrive in the country during the event. As per an estimate, the Qatar FIFA 2022 World Cup may well end up receiving a record number of visitors by the time the tournament comes to an end.

The reason behind this is easy to grasp. Being one of the finest countries in the Middle East, Qatar's convenient geographic location makes it lie in close proximity to most nations.

Qatar is a small country. It is, in fact, way smaller than the host of the World Cup 2018, Russia. Since the size of the country is so small, commuting from one place to another here is not a big hassle.

Host cities like Doha, Lusail, Al Wakrah, and Al Rayyan are located in close proximity to each other. Hence, moving from one venue to the other wouldn't be a big hassle for travelers.

Another interesting fact is the two most remote stadiums of Qatar -- Al Bayt and Al Wakrah -- are only 90 miles apart.

One of the most important points to note about the host nation for FIFA 2022 is the fact that Qatar receives distressingly high temperatures during day times.

To tackle the issue, Qatar came up with an audacious solution. For the first time ever, a country is set to host the FIFA World Cup in fully air-conditioned stadiums. All eight venues in Qatar will be fully air-conditioned, providing a comfortable viewing experience to fans while making the conditions good enough for players to perform on the pitch.

The Second One In Asia

Not only will Qatar be the first-ever Middle Eastern nation to host the FIFA World Cup in 2022, but it will also be only the second time when the prestigious competition takes centre stage in Asia. The first time it happened was in 2002 when Japan and South Korea co-hosted the FIFA event for the first time in Asia.