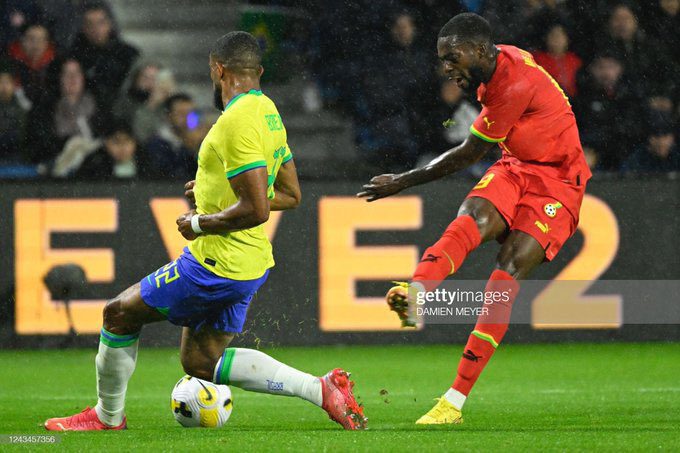 Williams became a Ghana international this year after switching from Spain, and he already has two caps to his name.

The Athletic Club striker made his debut in a pre-World Cup friendly against Brazil last week and started against Nicaragua on Tuesday.

Despite his misses against Nicaragua, Kingston believes in the attacker and has backed him to start in Qatar.

“I see him [Inaki Williams] as someone that is going to lead our striking position in the tournament because of the experience and all I have seen about him as a technical person,” Kingston said on Radio Gold.

“Inaki Williams did not get enough balls but he did the right thing against Nicaragua,” he added.

Born in Bilbao to Ghanaian parents, the 28-year-old chose to represent Ghana after previously playing for Spain at youth level and in a 2016 friendly at senior level.