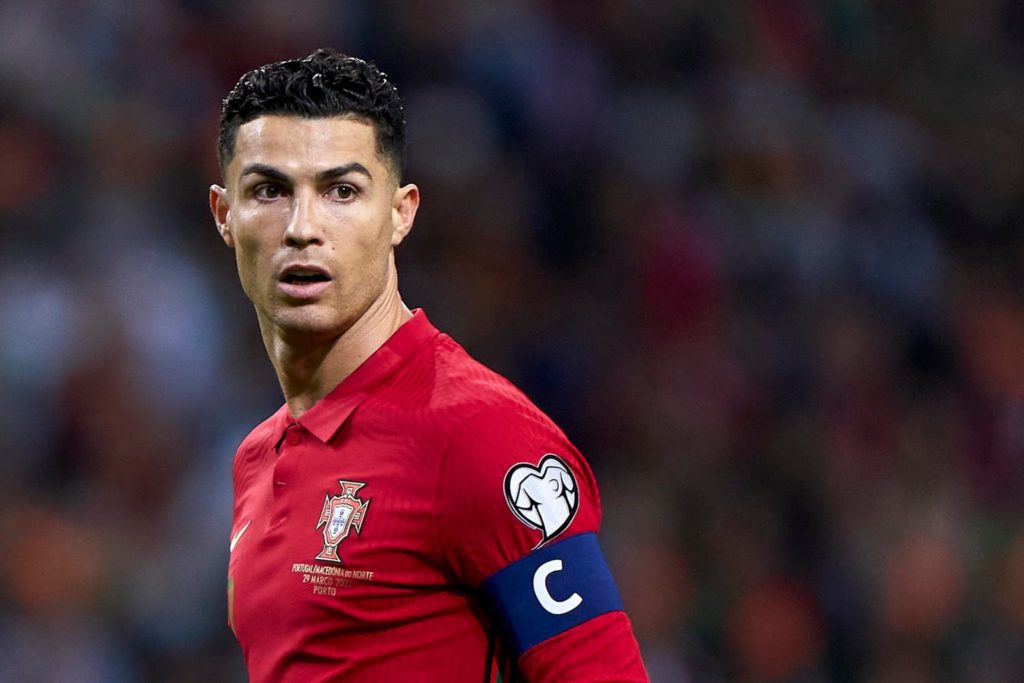 Luis Figo is confident Cristiano Ronaldo will deliver "without a doubt"  for Portugal in the 2022 FIFA World Cup in a group comprising Ghana, Uruguay and South Korea.

Figo believes Portugal have one of the best team ahead of the global showpiece and has backed Ronaldo to deliver for the Selecao without any concerns.

“Portugal has one of the best teams in the world,” 2000 Ballon d’Or winner Figo explained, via quotes by O Jogo. “But it is logical that winning a European or world championship depends on many factors, not only individual or collective quality,”

“But I have every hope that Portugal can express all its value and achieve the goal of reaching the final, and winning the world championship.”

Figo is also certain that Ronaldo will have a positive influence on Portugal’s performances at the World Cup in Qatar. The 37-year-old has endured a turbulent start to the domestic season after failing to seal a move away from Manchester United and falling to the bench.

“Nobody has doubts about Cristiano Ronaldo’s quality, delivery and professionalism,” Figo added. “I’m sure he’ll perform at the World Cup in the best possible conditions – I don’t know what those conditions will be.

“But without a doubt, due to his quality and his great professionalism, I think Portugal can be calm about what he can give to the national team.”