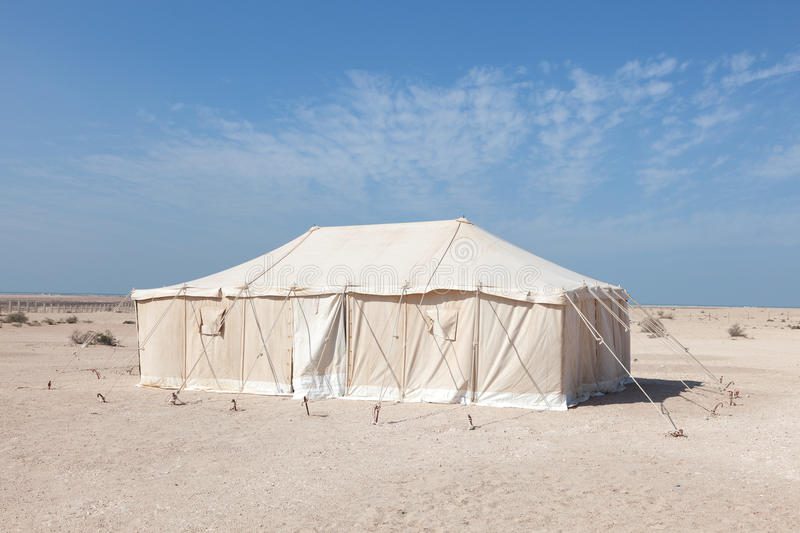 Qatar hopes to house some of the 1.2 million fans expected to attend the FIFA World Cup later this year in 1,000 “traditional tents”, organisers said on Tuesday.

“This is one of the options that will go live in the next two weeks,” said Omar al-Jaber, an official responsible for accommodation at the supreme committee organising the tournament.

“It is real camping,” he said during a press briefing. “We need to give people the experience of a desert and tent in normal Bedouin style.”

The tents will be supplied with water, electricity and drainage systems, but no air conditioning in the country known for extreme summer heat but moderate winters.

Held from November 21 to December 18, the World Cup will be the first staged during the northern winter to avoid summer temperatures that at times surpass 45 degrees Celsius (113 Fahrenheit).

Another luxury camp with 200 tents is also planned for football fans visiting the gas-rich Gulf country.

They will be set up along a beach called the Sealine in the country’s south, on the edge of the desert, with other areas also to be announced, Jaber said.