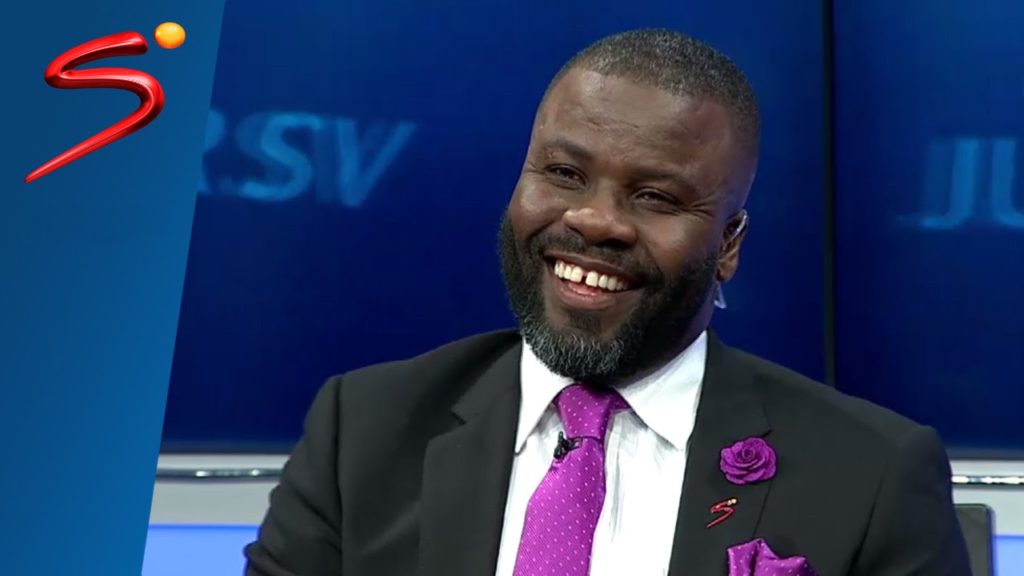 Referee Maguette Ndiaye awarded a penalty to the Black Stars after Mamelodi Sundowns defender Rushine De Reuck was adjudged to have fouled Leicester City's defender Daniel Armatey inside the box.

According to the ex-Bayern Munich legend, it was a right call from the FIFA referee.

“When the corner was given, the referee was giving a warning to the South African defender and Daniel Amartey,” Kuffour told Thomas Mlambo on Ultimate Sports Show as per iDiski Times.

“Because they were troubling each other, the referee when there was a question there, if you look at the video, he questioned them, and the incident came in. For me, I was super excited about the goal, even when I go back to the hotel, and I watch the replay. I can testify it was a penalty.

Safa has since approached Fifa contesting the result of the game. Kuffour again insisted Ndiaye’s decision was correct.

“For me, it is a penalty, you may see from a different angle, you have your opinion about the whole situation,” said Kuffour.

SAFA have made a complaint to the FIFA after the game stating the match was fixed and manipulated which resulted to their defeat against Ghana.