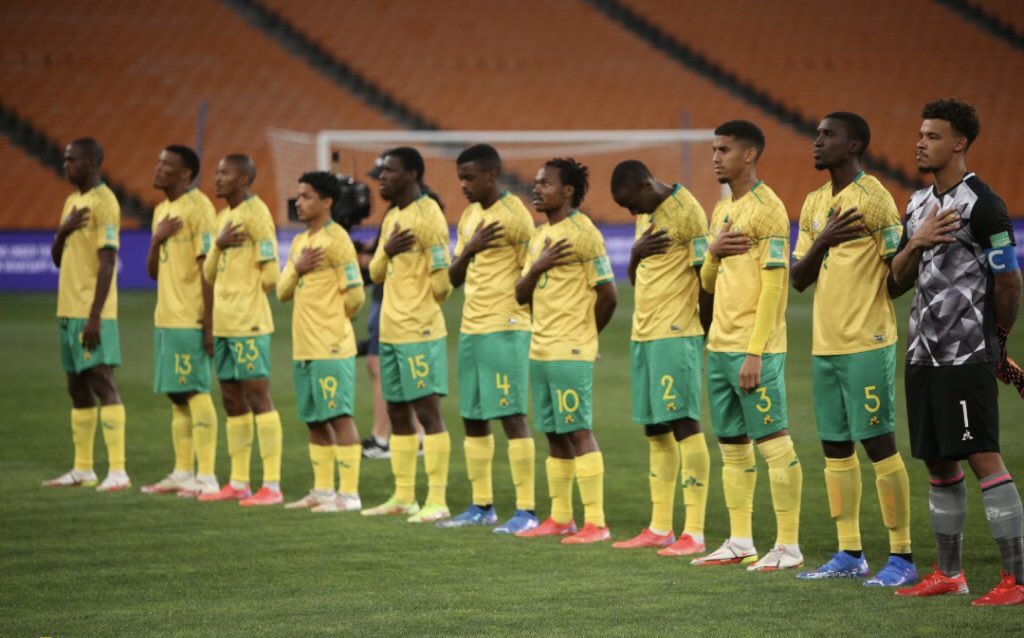 The match tickets for South Africa's home game against Ethiopia in the 2022 World Cup qualifications have been sold out few hours they went on sales.

Only 2000 fans will be allowed to attend the match at the FNB Stadium in Johannesburg on Tuesday 12 October 2021.

The tickets went on sales on Monday and were sold out in less than three hours.

The Bafana Bafana beat the Walia Ibex 3-1 in the reverse encounter last Saturday as they continue to lead the standings after three rounds.

A victory on Tuesday for South Africa will see them consolidate their top spot before the last two round of matches in November.

Bafana Bafana closely followed by Ghana in the 2nd place whereas Ethiopia and Zimbabwe share the 3rd and 4th places respectively.