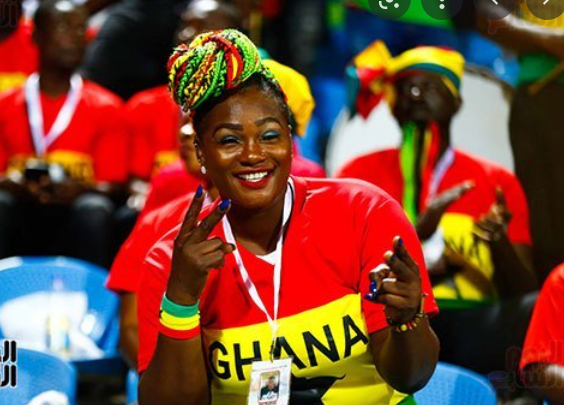 Less than 50 days remain until the 2022 World Cup, which is expected to draw more than one million soccer fans from all over the world, including Ghanaians who will be in Qatar to cheer on the Black Stars.

On November 20, the FIFA tournament begins; this will be the first time a Middle Eastern nation has hosted the event. Fans from the region and around the world are preparing for the month-long sporting action.

But what guidelines can fans anticipate from the competition?

To enter Qatar for the FIFA World Cup 2022, visitors must have a COVID-19 test result that is negative. No matter if they have received a vaccine, the rule still holds true.

Fans must have a negative PCR test result that was obtained no more than 48 hours prior to their flight to Qatar if they are six years of age or older.

It is also possible to enter with documentation of a negative rapid antigen test, but this test needs to be completed 24 hours prior to travel. Face masks are also required in Qatar when using the public transportation system.

After November 1st, anyone wishing to enter the nation must submit an application for a Hayya card.

Everyone attending the FIFA World Cup matches is reportedly required to have this personalized document.

Additionally, it will grant free access to buses and the metro in Qatar.

If you are over 21, it is acceptable to consume alcohol in Qatar. Alcohol will be available for purchase in "licensed bars or restaurants," according to fans. Beer will be made available to fans after 6.30 p.m. in fan zones and before and after matches in the eight stadium compounds - but not at concourse concession stands — before and after games, and during evenings only at the official "Fan Festival" that is being held in a downtown Doha park. The government has also recently announced the relaxation of some of its restrictions on the purchase of licensed beverages for the duration of the World Cup.

Since February 2021, game tickets for Qatari stadiums that promise access to champagnes, wine, liquor, and beer for hospitality clients have been available for purchase as part of corporate packages that offer "premium beverages." Public drinking is still not permitted.

Fans have been urged to wear "modest" clothing with covered shoulders. According to the Qatar Tourism Authority, shorts and sleeveless tops are not advised, and entry to some official buildings may be refused if they are discovered to fall short of modesty standards.

While it is legal to smoke cigarettes in Qatar, it is not permitted in any public areas, including museums, sports facilities, malls, or dining establishments.

Fines may be imposed on offenders.

At Doha's al-Bayt Arena, the biggest football tournament begins with a game between Qatar and Ecuador.

To date, more than 2 million FIFA World Cup tickets have been sold.