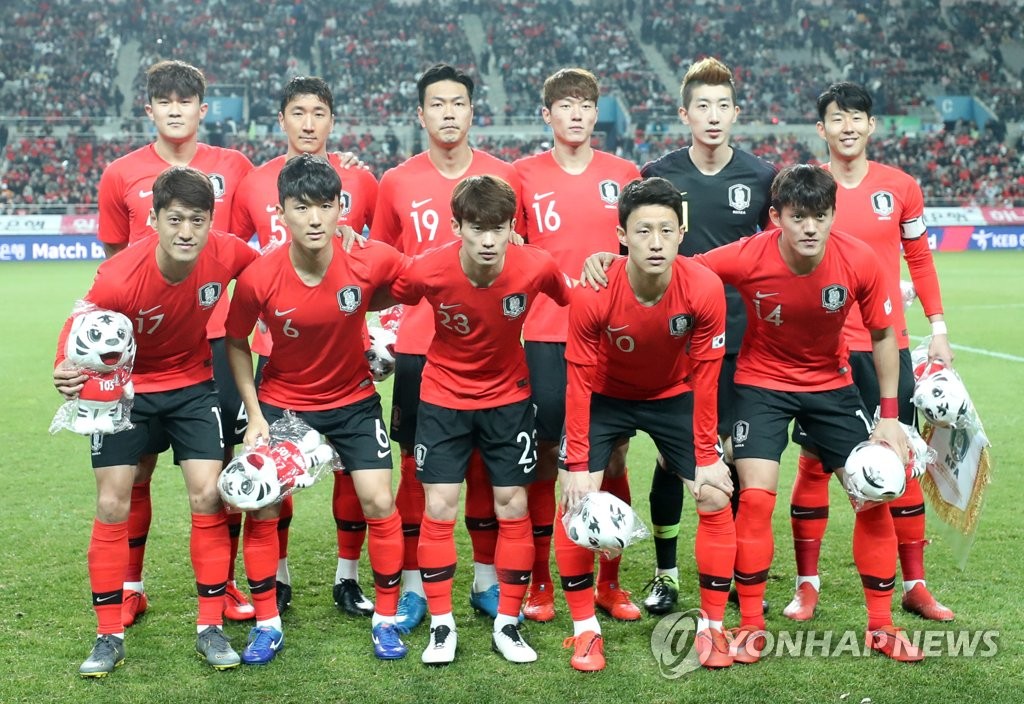 South Korea have set their eyes on Ghana for easy points if they stand any chance of going past the group stage of the 2022 FIFA World Cup in Qatar later this year.

Asian Tigers have set the target to overcome Ghana in Group H which brighten their chances of progressing to the next round of the World Cup.

South Korea were pitted against European giants Portugal, Uruguay and the four-time African champions Ghana in the same during a draw ceremony at Doha Exhibition and Convention Center in Qatar last Friday.

Connoisseurs have tipped Uruguay and Portugal as the favourites to qualify out of Group H.

Even though South Korea are believed to be the underdogs, the feeling in the country remains positive since they believe to have a formidable squad to cause an upset and go through.

South Koreans are generally confident they can outsmart the Black Stars when they face each other to stand a better chance of reaching the Round of 16.

South Koreans share the view that once they are able to beat Ghana, they can nick draws against Portugal and Uruguay to sail through from the group to the next stage.

The Asian Tigers will begin their campaign in the Mundial against Uruguay on November 24 and will face Ghana four days later.

They will wrap up their group stage campaign against Portugal on December 2.