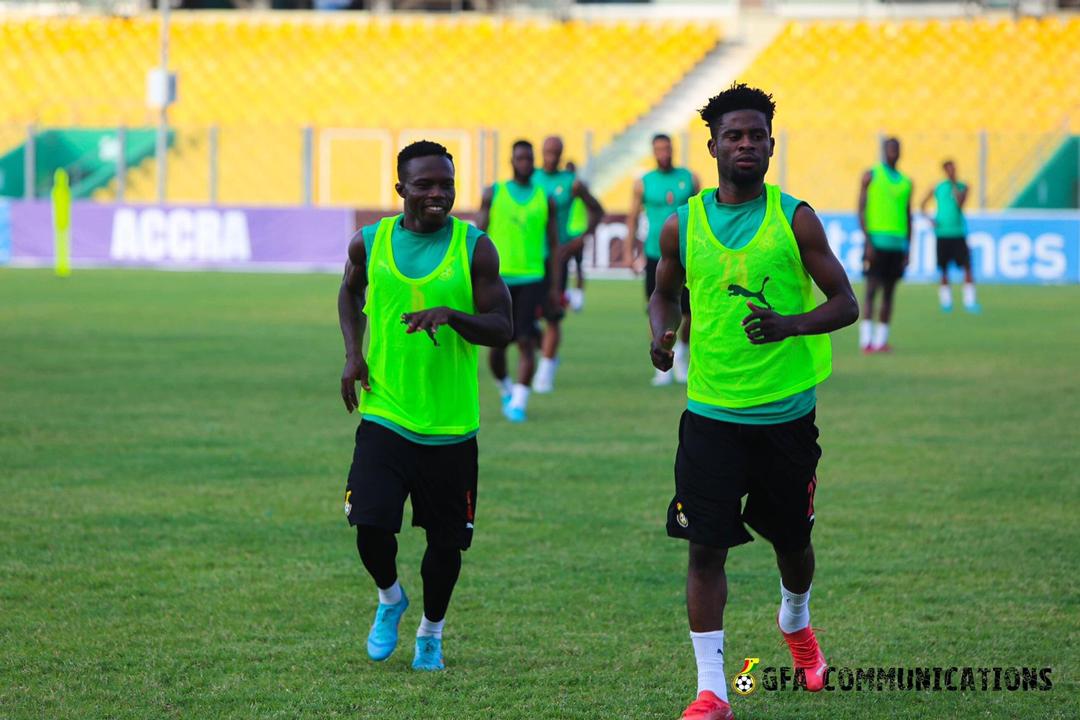 Asante Kotoko legend Opoku Afriyie is disappointed Hearts of Oak star Daniel Afriyie Barnie did not make it to the Black Stars starting 11 for the 2023 Africa Cup of Nations qualifiers against Madagascar and Central Africa Republic.

The former Ghana international had championed for the inclusion of AFCON U-20 winner ahead of the qualifiers.

Barnie together with Augustine Okrah of Bechem United were the only two home-based players named in the squad and were later dropped from the match day squad.

The duo did not travel with the team to Angola for the second game of the qualifiers against Central Africa Republic.

Speaking in an interview Opoku Afriyie was surprised about the omission of the Hearts of Oak forward from the doubleheader: “ I am very much surprised he was not in our starting line up against Madagascar and Central Africa Republic”, he told CTV.

Daniel Afriyie Barnie has been recalled to join the Black Stars team for the trip to Japan for the four-nation tournament.