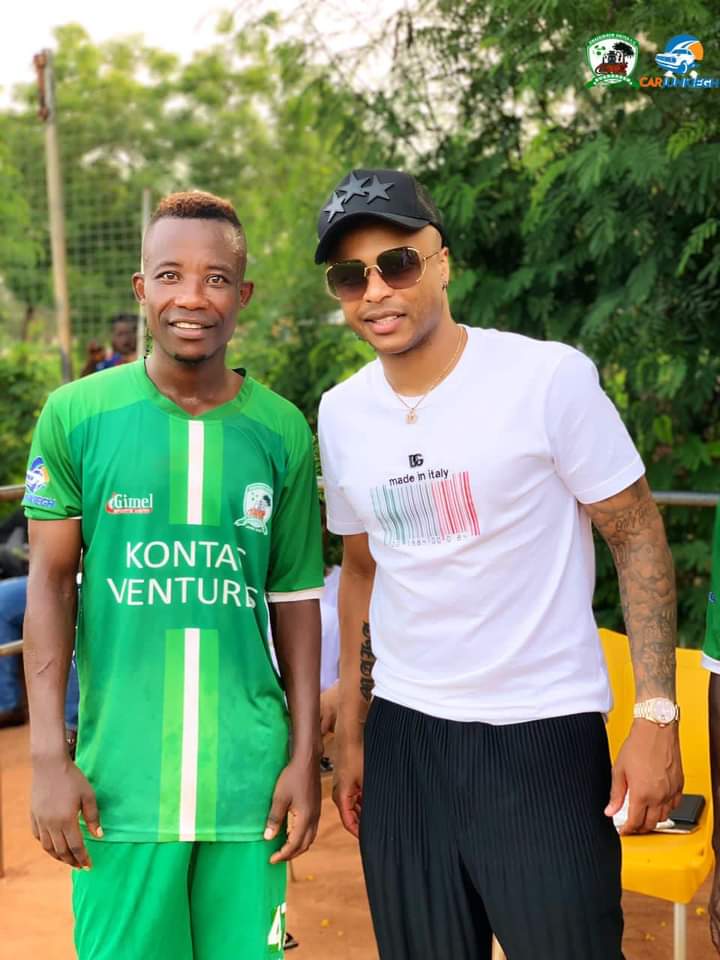 Black Stars captain Andre Ayew has arrived in Ghana ahead of a busy international break for Ghana.

The senior national team will face Madagascar and Central Africa Republic in the 2023 Africa Cup of Nations qualifiers before travelling to Japan for the Kirin Cup against the host and Chile.

However, he returns to the team for the four games in June as well as the World Cup later in the year.

The Black Stars edged Nigeria to make a return to the global showpiece after missing the 2018 edition in Russia.

The Ghana captain had a good first season in Qatar, helping Al Sadd win the league as well as the Emir Cup. He also ended the season as the club's top scorer in the league.

Ayew, who is back in the country watch at the Legon Park to watched his father team, Nania FC in their Division One clash against Kwaebibirem FC.