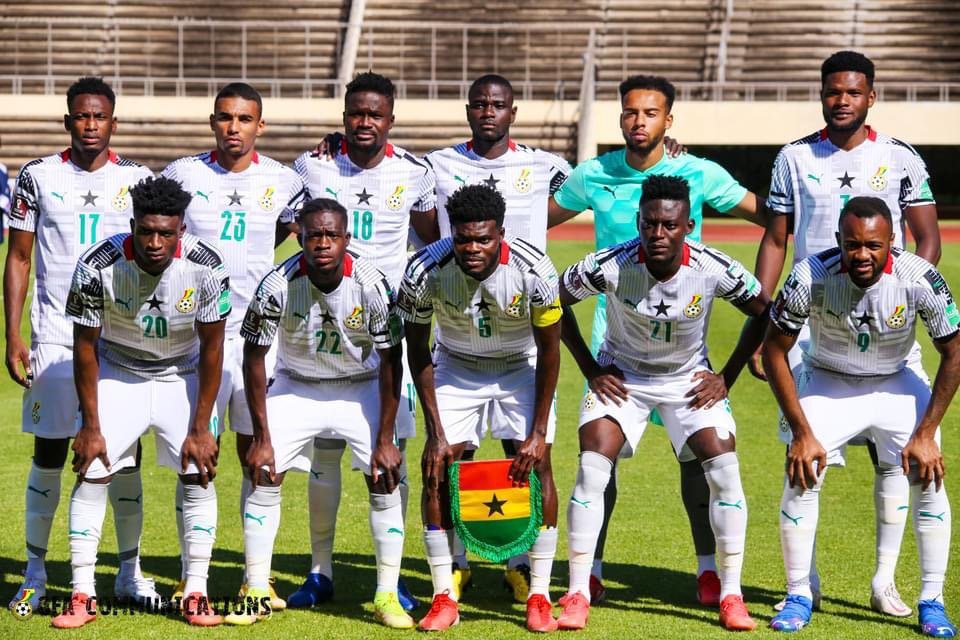 The Confederation of African Football (CAF) has postponed the September 2023 Africa Cup of Nations qualifying doubleheader between Ghana and Angola.

The matches will now hold in March 2023.

"The postponement of the Cup of Nations offered an opportunity to reschedule the remaining qualifying matches," a document addressed to the members of the executive committee of the CAF read.

"It also makes it possible to open the dates in September to international friendly matches for preparation for the World Cup.”

CAF has already postponed the 2023 Africa Cup of Nations to January 2024.

The decision was made by the CAF due to unfavourable weather conditions in Cote d'Ivoire during the summer.

The biennial competition was originally set to take place in June 2023.

The latest decision means Black Stars will now use the September international window to engage in friendlies ahead of the 2022 World Cup to be staged in Qatar from November 21-December 18.

Ghana have already schedueld a friendly against Switzerland seven days before their first match in Qatar.

Black Stars will play Portugal, South Korea and then wrap up their group stage campaign against Uruguay in a repeat of the 2010 World Cup quarter-final clash.

For the AFCON qualifiers, Ghana lead their group with four points after beating Madagascar 3-0 and sharing the spoils 1-1 with Central African Republic, both games taking place in June.