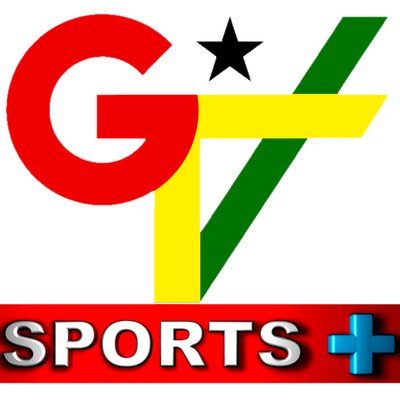 Ghana's national broadcaster GTV Sports+ is the only outfit in the country to approved by FIFA to carry the live broadcast of the crucial 2022 Qatar Fifa World Cup qualifier between the Black Stars and Bafana Bafana on Sunday.

Black Stars will take in Bafana Bafana, who arrived in Ghana on Friday in the highly anticipated clash.

They will take on Black Stars at Cape Coast Sports Stadium on Sunday (kickoff 7pm) hoping to make it to the next stage of qualifying.

GVT Sports + has the rights from FIFA to be able to telecast the match to the Ghanaian audience.

Ghana's 1-1 draw at Ethiopia in the afternoon of Thursday as well as SA's win later against Zimbabwe led to Bafana (13 points +5 goal difference) with a three-point advantage of Group G over second-placed Black Stars (10 points, +3 difference).

If Ghana beat Bafana Bafana by a one-goal margin on Sunday, they'll rise to a +4 margin in the final score, and South Africa will drop to +4 (both at thirteen points).

The next criteria is the most goals that are scored within the group.

At present, the two teams, Bafana as well as Ghana have six goals apiece, which means they are both in the same position. Black Stars would improve by one with a win , and will advance.