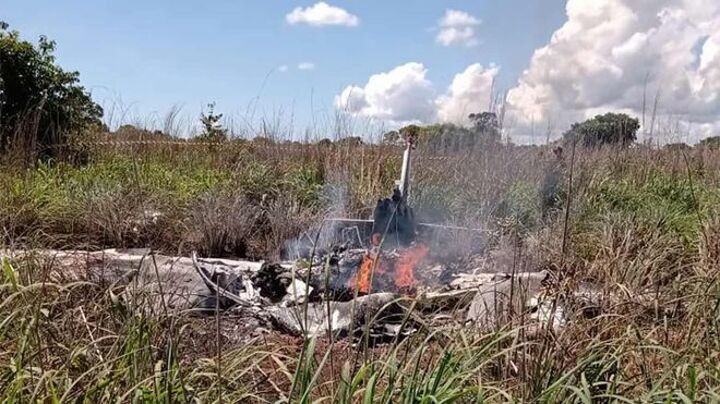 The president and four players of a Brazilian football club have died after the plane carrying them crashed on its way to Goiania.

Palmas Futbol e Regatas of the Brazilian fourth tier have been hit by tragedy ahead of their match against Vila Nova in the Copa Verde.

"In this moment of pain and consternation, the club asks for prayers for the families and will provide the necessary support [for them], and stresses that, at the next appropriate time, it will give further information," the statement finished.

The cause of the plane crash, which occurred at 8:00 local time on Sunday, is still unknown.