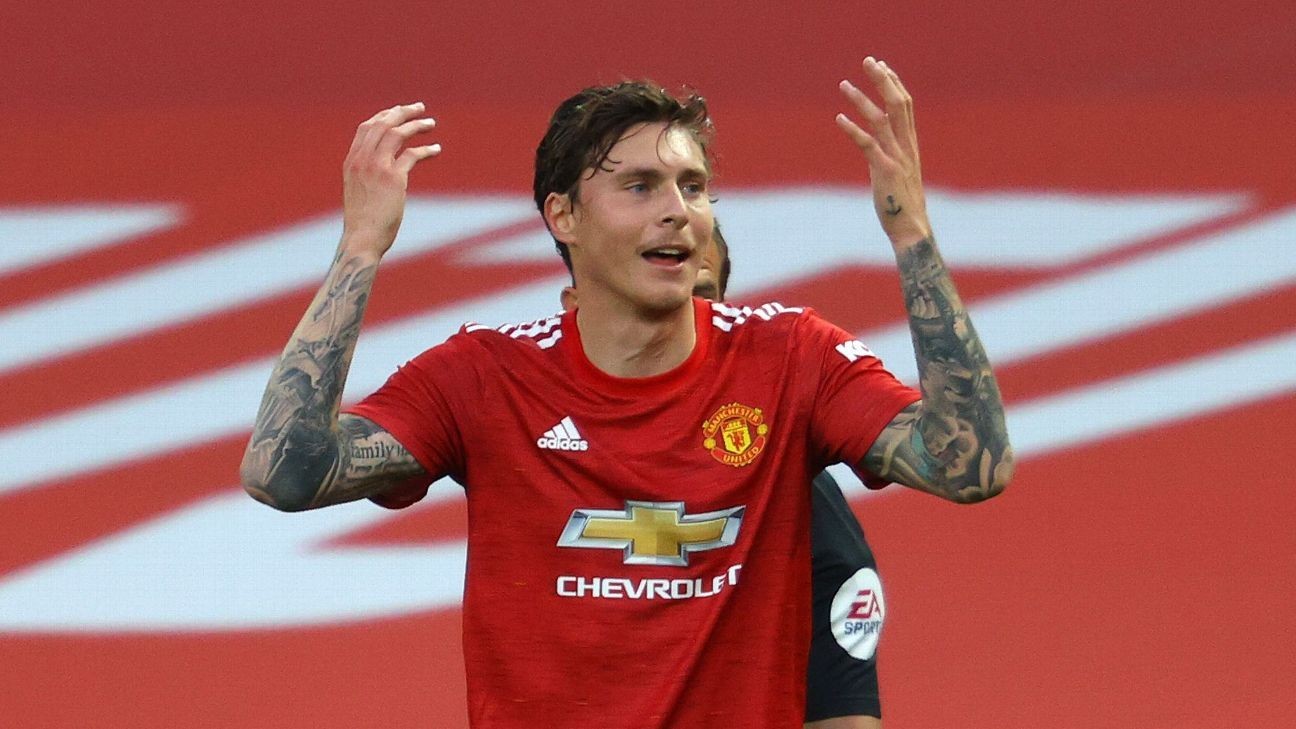 Crystal Palace made it back-to-back wins at Old Trafford, after a spectacular 3-1 win over Manchester United on Saturday.

The home side got off to the worst possible start, with Jeffrey Schlupp picking out Andros Townsend at the far post, who clinically finished off the move with a delightful finish. United struggled to get going, and their terrible start was compounded in the second half, when former Red Devil Wilfried Zaha converted a retaken penalty following a handball by Victor Lindelof. Donny van de Beek's late strike gave the home side a glimmer of hope, but that was soon extinguished again by Zaha, who found the corner of the United net, condemning his former side to their first defeat of the new season.

One crumb of comfort for United will be the fact that they did create opportunities. For the majority of the game, they looked in control, working good openings for the attackers. However, as the score line attests to, they lacked a clinical edge, possibly due to rustiness. The half-time introduction of Mason Greenwood injected a bit of life into XI, as the teenager almost scored a header not long after coming on. The most influential late replacement was that of Van De Beek, who expertly converted his late shot at goal.

From a defensive standpoint, United were again susceptible to counters and dangerous crosses. Against a back line lacking in pace, the likes of Zaha and Jordan Ayew were always going to cause problems. David De Gea again showed why many fans are calling for him to be dropped, as poor distribution and a feeble attempt to stop Townsend's strike put the home side in a difficult position from the outset. Going forward, Bruno Fernandes endured a rare off day, giving the ball away cheaply on numerous occasions. On this evidence, it would seem that most of the United players are a few weeks away from being up to speed with the pace of the Premier League.

5 -- Ole Gunnar Solskjaer was forced into a slightly makeshift XI, with many of his regular starters lacking match fitness. Timothy Fosu-Mensah deputised well at right-back, but others, such as Daniel James and Luke Shaw, struggled to stamp their authority on the game. Solskjaer's pairing of Lindelof and Harry Maguire at the heart of the United defence again looked shaky, evidenced best by Schlupp's assist for the opening goal of the game.

GK David De Gea, 5 -- Should have got a firmer hand to Townsend's early goal, with his overall distribution also being sub-par. His goal-line infraction from the Palace penalty was yet another embarrassing moment, as it handed the Londoners another chance to double their lead.

DF Timothy Fosu-Mensah, 6 -- Stepped in to replace Aaron Wan-Bissaka, who was quarantined during the offseason. The Dutchman largely impressed despite being in a less that solid United back line.

DF Victor Lindelof, 4 -- Another tough day at the office. His evening got off to the worst start possible, after he failed to deny Schlupp's early cross into the box, which ultimately led to Palace's opener. A second-half handball gifted Palace a crucial penalty, from which Zaha eventually converted.

DF Harry Maguire, 5 -- The skipper held his own early on, avoiding getting dragged out of position most of the time. Aerially he was solid as ever, but as the game wore on, Zaha very much got the better of the 27-year-old.

DF Luke Shaw, 5 -- The former Southampton man's lack of pace was again exposed up against a rapid Palace attack. He was unable to get back and deny Townsend at the back post, and generally struggled to keep up with his opposite number for the remainder of the match.

MF Scott McTominay, 7 -- As many of his peers failed to get going, the 23-year-old was consistently strong in the middle of the park. He pressed and tackled with intensity, all while keeping the ball ticking over nicely going forward.

Victor Lindelof had another difficult day in the heart of Manchester United's defence as the Red Devils fell to Crystal Palace. Getty

MF Paul Pogba, 6 -- The World Cup winner was itching to make his mark, but the ball never quite fell kindly on this occasion. Forced a handful of decent saves from the Palace stopper, but overall, a game to forget for the languid midfielder.

MF Bruno Fernandes, 6 -- Started the game very poorly, gifting Palace possession on more than one occasion. He did slowly improve as the game wore on, but this wasn't quite the same Bruno that we saw at the end of last season.

FW Marcus Rashford, 6 -- Showed flashes of what he is capable of, but much like many of his peers, the forward seemed to lack match sharpness.

FW Daniel James, 5 -- Cut an isolated figure at times, as the link-up play with Fosu-Mensah on the right side never quite clicked into gear. Unsurprisingly, he was replaced in the second half.

FW Anthony Martial, 6 -- The Frenchman gradually grew more and more frustrated with his teammates as the game wore on. He scarcely had a shot in anger.

FW Mason Greenwood, 7 -- Should have done better with a close-range header, but overall, he added good energy and industry to the United attack.

FW Odion Ighalo, N/R -- Came on too late to make a meaningful impact.