This article will be sharing the most stunning facts you need to know about young talented Marcus Rashford – Manchester United's star and essential player.

Marcus Rashford is now not a strange name in football world. In contrast, he is one of the best young footballers in the world at the age of 22. He is now a core player of Manchester United when manager Ole started to rebuild the team from the root. With his brilliance, Rashford is merely irreplaceable and indispensable.

How has he been developing his career so far? Who discovered this young talented? Since when has he started blossoming his exceptional abilities and skills? Let's find out some facts about this youngster star of Manchester United.

Marcus Rashford - Interesting Facts for Those Who Are a Fan

#1. Rashford used to get paid of £500 a week at the beginning of his career

When former manager Louis Van Gel gave him a chance in a Europa League match, Rashford didn't even get a full senior contract with Man Utd. So, he was just paid only £500 a week as he was still in MU academy. However, he did a great job at that time.

It was not until May 2016 that Marcus Rashford signed the first professional contract with Manchester United. This was also a deserving reward for the stunning debut and impression he had made in the previous games. At this time, Jose Mourinho was appointed to be Man Utd’s manager and started a new era. 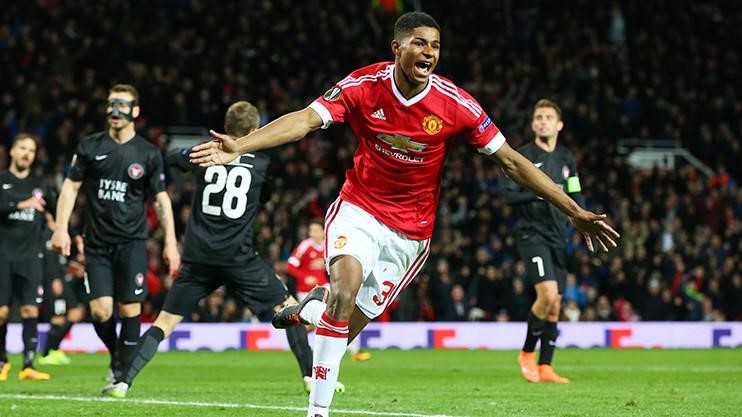 After that, the story of the young man has been made. He had shown the great ability to score, run, and create chances for teammates. He especially played well in the big matches against Chelsea, Arsenal, Liverpool, and Manchester City.

The most memorable game of Rashford’s career was against Arsenal when Louis Van Gel, at that time, had no choice for the club formation. The main players were absent due to injuries, while Rashford came out as a young hero. Marcus played an absolutely brilliant game with two goals and one assist, which proved a win to the Red Devils.

#2. Rashford is the only Man Utd’s player to score in three different debut levels

We must say that Marcus Rashford is a real hunter. He made an excellent debut for Manchester United in the Europa League against Midtjylland with two important goals, which contributed to the win of the club. He also helped save Louis Van Gel from being sacked after a period of time with bad results.

Then, Rashford came back to Old Trafford with a debut match against a huge rival, Arsenal. He couldn't do better in an unforgettable match. Scoring two goals in just a few minutes in the first half, Marcus nearly exploded the audience and MU fans. As this was a rough time for Man Utd, this young fresh face became a new wind blowing to the club. 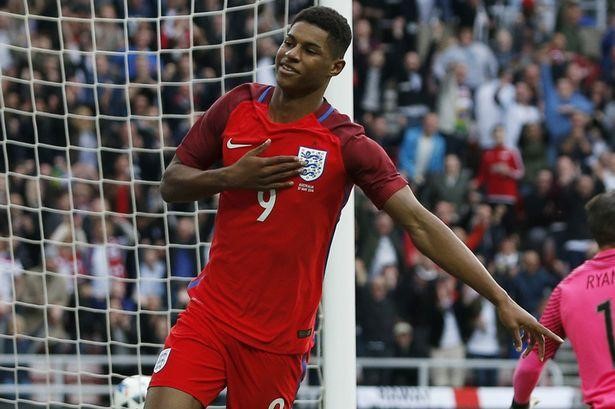 His story didn’t stop there. Rashford was called in England national team and had a debut game against Northampton Town. He had himself a goal, and this made him the only MU player to score in three different levels: Europa League, Premier League, national team.

Yes, it was. Those goals did not only mean much for the youngster as they were his first goals, but also helped the Red Devils lead and win the match eventually. Rashford was at the same age as MU's legend – Wayne Rooney, when he scored the first goal for Man Utd.

Marcus should thank to Louis Van Gel, who discovered the young talented player and unveiled the excellent football skills. It was a bad time for Manchester United as they didn’t get the expected results from all competitions. MU fans also got frustrated with the “sleepy” playing style of the Dutch manager.

Marcus was also among the youngest players to score for the Red Devils. Although this didn’t break the record, it was meaningful to the youngblood.

#4. Rashford was the youngest player to play for England national team in a major international tournament finals

It was a reward of Marcus Rashford for what he did in Manchester United in the past months. After the debut goals for Three Lions three months ago, Rashford was called to the England national team with the young core under 23 years old. He was expected much by England's manager, and he didn't disappoint Gareth Southgate.

Coming off the bench when the game was 17 minutes left, Rashford made an impact on the game against Wales. His appearance broke the record of Wayne Rooney as Rashford became the youngest player to play for England in a major international tournament. It was when Marcus turned to 18 years and 229 days old.

#5. The goal against Norwich City in October 2019 was the 50th of Rashford for Manchester United

This number is enough to speak for the young talented player of Man Utd. Achieving the 50th goal for the Red Devils at the age of 22 is the dream of everyone. Incidentally, Marcus did it on his birthday, which couldn’t be more meaningful for him and his family. 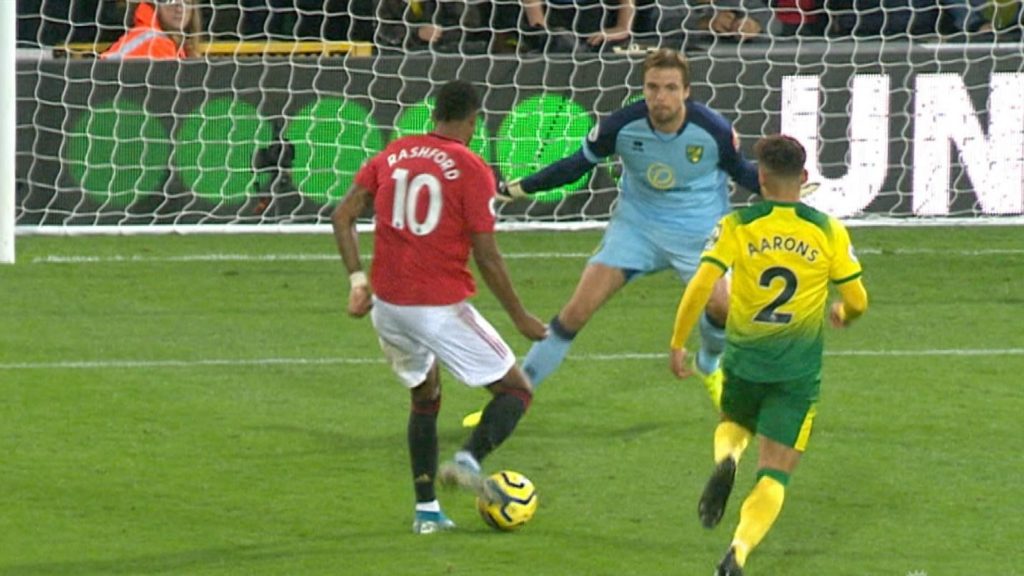 In spite of failing to score a penalty in the early game, Rashford got a brilliant goal later. Getting the ball from a counter-attack, he controlled it with a sensitive touch before scoring through the legs of the goalkeeper. This goal showed most of his ability and skills: fast, decisive, accurate, and sensitive. He also got an assist to Martial in that game, which MU won 3-1.

Though MU has a rough beginning this season, Rashford has shown his passion and profession when becoming the vital player of Ole. This youngster with Anthony Martial has gradually become a dangerous dual to challenge every defender in Premier League.

Marcus Rashford now is not just a shooting star; he’s become one of the indispensable parts in MU’s formation. Nevertheless, he’s on the way to develop and improve his skills, ability, and mentality to help Man Utd achieve more titles in the near future.