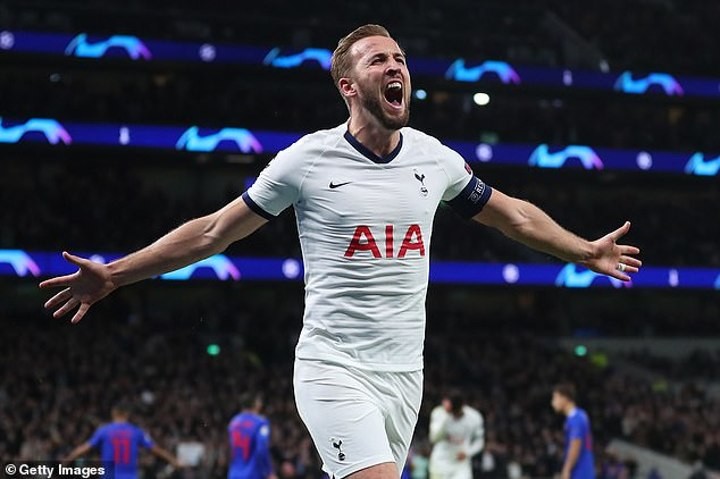 Players Together are launching the largest signed football shirt raffle in history to help raise money for NHS Charities Together.

A selection of 500 Premier League playing shirts will be up for grabs when the raffle starts at 7pm tonight.

Supporters will be able to get involved by paying £5 per entry on eBay UK and all the funds raised will go to NHS Charities Together, which oversees the work of more than 200 member charities.

The raffle will end on Sunday, June 14 at 7pm and the winners will be selected at random and notified by July 1.

Premier League players launched the #PlayersTogether initiative to help in the fight against coronavirus.

Jordan Henderson, who won praise for his role in helping set up the Players Together initiative, will be one of the many players donating their shirt to the cause.

Other players who have publicly supported the cause include Harry Kane, Marcus Rashford, Sergio Aguero and Jamie Vardy, among many more.

A joint statement from #PlayersTogether reads: 'As players, we have been determined as a group to help in any way we can.

'That's why we established #PlayersTogether to raise much-needed funds for front line carers through NHS Charities Together.

'This is a player led-initiative, working together collaboratively across all clubs and we are delighted to team up with eBay to offer our signed shirts in the Shirts for Heroes campaign.

'We hope this is something all fans up and down the country can get involved in and help us raise money to make a difference for the real heroes of this crisis.'

Ellie Orton, chief executive of NHS Charities Together, said: 'These are incredibly trying times, especially for those working on the frontline fighting Covid-19, but the outpouring of support from the British public for NHS staff, volunteers and patients has been absolutely incredible.

'We're so grateful to #PlayersTogether and can't wait to see the response to their Shirt for Heroes raffle on eBay.

'Sport has a wonderful way of bringing people together, and we hope this raffle is a fun way for the millions of football fans to rally around our NHS heroes while having the chance to win one of these amazing signed shirts.'